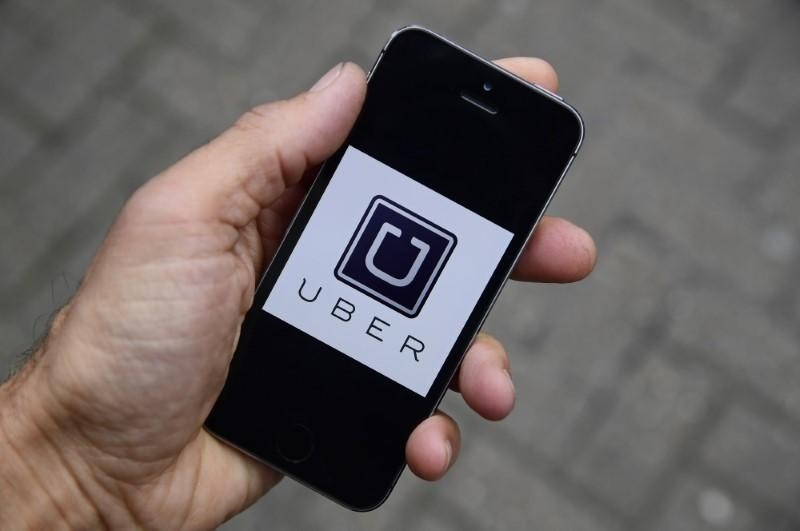 "We don't interfere nor are we party to the discussions, and if it ever happens I think we are supportive of it yes," Kingdom Holding CEO Talal Bin Ibrahim Al Maiman said at the World Economic Forum in Davos, Switzerland.

Saudi Prince Al-Waleed bin Talal's Kingdom Holding acquired 7 percent of Careem for $62 million in 2017 and reinvested in the company again in October 2018. The Kingdom Company currently holds a seat in Careem's board of directors.

In September, Bloomberg reported that Uber was in talks to buy Careem for about $2 to $2.5 billion.

Citing people familiar with the matter, the report said no final decisions had been made and the companies might decide against the transaction.

Uber, which is on track to go public this year, has been seeking new avenues of growth even as it battles intense competition in its core business of ride hailing.

The company has been building services such as food delivery and freight hauling, and in April acquired electric bike service JUMP Bikes to offer U.S. passengers an alternative to cars.