US warns EU nations not to trust Huawei for 5G networks 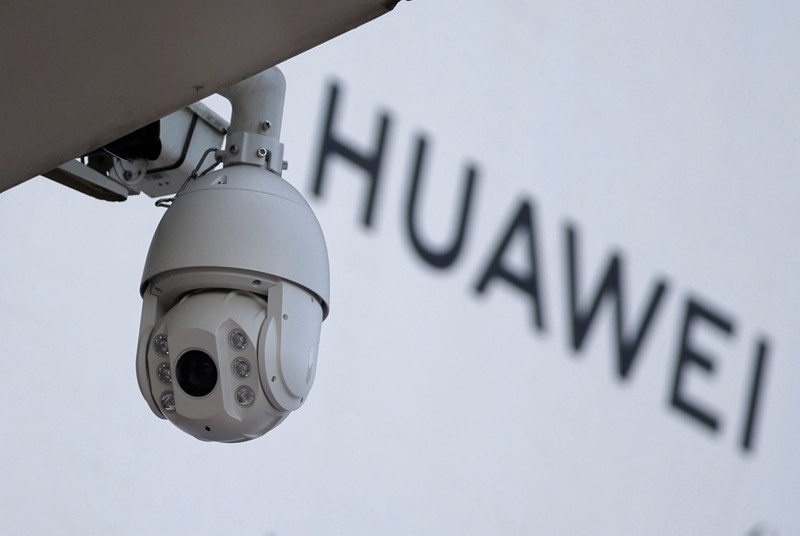 U.S. officials are fanning out across Europe to warn about the security risks of allowing Chinese telecoms giant Huawei to help build 5G mobile networks, a U.S. diplomat said Tuesday.

"We are urging folks not to rush ahead and sign contracts with untrusted suppliers from countries like China," a U.S. State Department official told reporters in Brussels.

The official said he was meeting EU officials as well as those in Belgium, France and Germany, while colleagues will be travelling to Spain and elsewhere to underline U.S. concerns.

"Going with an untrusted supplier like Huawei or ZTE will have all sorts of ramifications for your national security," he warned, speaking on condition of anonymity.

It could also undermine intellectual property protection, privacy and human rights, he added.

He said Washington's priority was warning Europe where strong alliances make the "national security component even more compelling from the U.S. point of view."

In December, European Commission Vice President Andrus Ansip echoed U.S. warnings about the threat posed by Huawei and ZTE who — under a 2017 Chinese cybersecurity law — are required to cooperate with Beijing's intelligence services.

"National security is up to the member states," the former Estonian premier told reporters.

"If the member states ask to coordinate, to take the common approach, then historically the Commission has always done so. We will do so if asked," Ansip said.

Huawei strenuously denies its equipment could be used for espionage.

The commercial stakes are high.

Finland's Nokia is said to be even further behind.

Several operators have already begun tests in French cities with Huawei equipment, such as France's Bouygues Telecom and SFR.

Deutsche Telekom, in an internal document obtained by Bloomberg, warned that Europe could fall behind China and the United States by as much as two years if it forgoes using Huawei's 5G equipment.

The U.S. diplomat said Washington was motivated by security rather than commercial interests, adding that Ericsson, Nokia and Korea's Samsung would benefit from a Huawei ban — and not U.S. firms.

A Commission spokesperson told AFP on condition of anonymity that no further EU regulation was planned to tackle the risks from Huawei.

"We have EU procurement rules in place, and we have the investment screening proposal to protect European interests," the spokesperson said.

Under EU agreements with third countries, parties may adopt any measure to protect their "essential" security interests.

Under screening rules yet to come into force, the commission and the member states cooperate in assessing cyber-security and other risks posed by foreign investments.

During a visit to Tokyo, German Chancellor Angela Merkel said there was a "big debate" in Germany about using Huawei equipment.

Germany has taken a prudent approach so far, with the country's IT watchdog saying it had seen no evidence Huawei could use its equipment to spy for Beijing.

In Brussels, Ansip warned: "If we await until there is enough solid evidence in the public record, it would be too late."