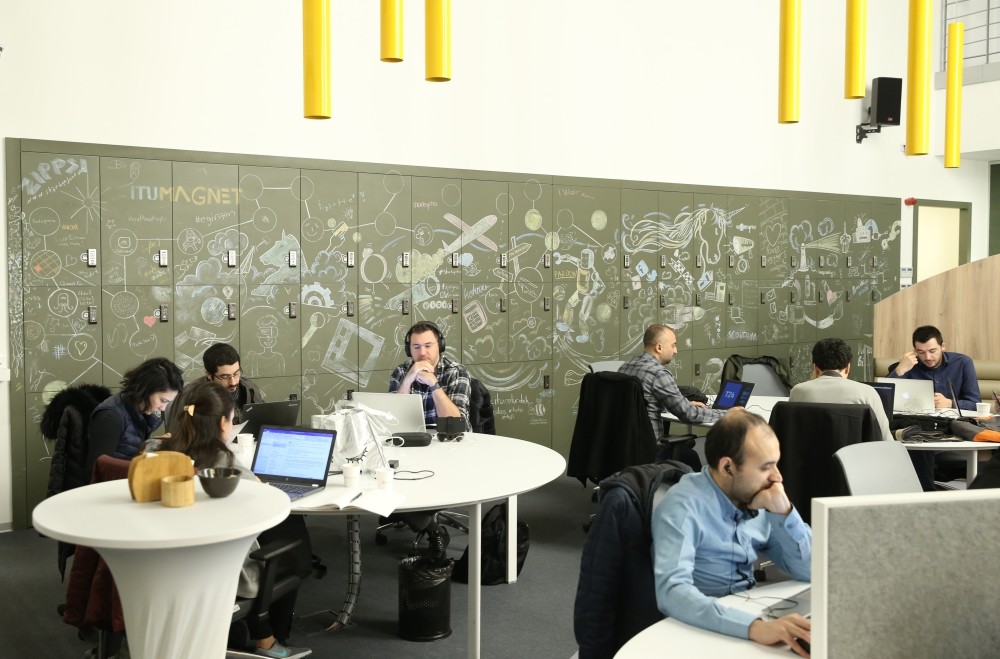 In 2001, Turkish universities only had two technology development zones; however, there are now 84 technology parks, which are traditionally called technoparks. While 61 of these technoparks are currently in operation, they have so far reached $4 billion in exports and TL 119 billion in sales, Industry and Technology Deputy Minister Mehmet Fatih Kacır said yesterday during an opening ceremony at Istanbul Technical University (ITU).

Numerous products have been developed and commercialized as the regime of import substitution has made significant contributions to the reduction of dependence on foreign technology and boosted technology-weighted exports. Some 5,150 technology-based enterprises are operating in technoparks with the support and incentives, and 49,332 people, including 40,000 research and development (R&D) personnel, are employed in these technopark companies.

Speaking at the ceremony, Kacır said Turkey has been taking successful steps in developing innovative technologies.

In his keynote speech, Kacır said that as the Industry and Technology Ministry, they have recently framed R&D and innovation studies under "National Technology Move" and intensified the works carried out in this scope in order for Turkey to gain a competitive advantage in international markets by developing its own technology.

ITU Rector Mehmet Karaca, on the other hand, hopes that ITU Magnet Fab I Tridi will be beneficial for the Turkish entrepreneurship ecosystem and recalled that the entrepreneurs, who wanted to produce prototypes, went to Selanik Alley in Karaköy. "Now I can say that we brought Selanik Alley here because here we can produce everything from scratch and transfer them to industrialists, meaning that this will be the know-how hub," Karaca continued, urging other institutions to establish such places all around Anatolia.

Karaca stressed ITU's mission in innovation has crossed the country's borders. "We have now expanded the target not only in Turkey but also in the Balkans, Central Asia and the MENA [Middle East and North Africa] region. We are on our way to the United States and are exploring it from the inside," he noted.