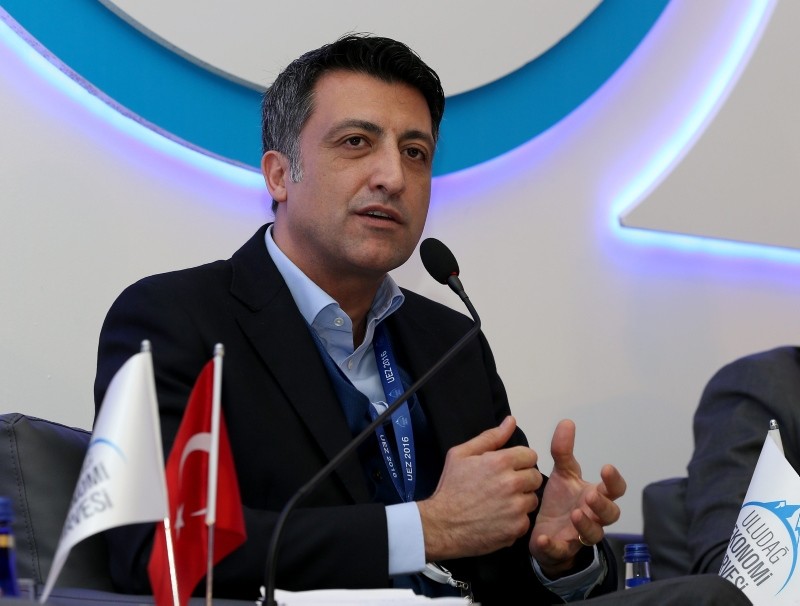 Gökhan Öğüt, former chief executive of Vodafone Turkey, has been selected as the new CEO of Malaysia's most comprehensive telecommunications company Maxis.

Öğüt, who was appointed as Maxis' chief operating officer (COO) last year, will step into the role of CEO on May 1, according to a statement released Monday by Maxis. He will replace current interim CEO Robert Nason.

"We believe that he is the right person to carry out our new strategy with his broad experience and interest in innovation," said Raja Arshad, chairman of the board of directors at Maxis.

At a news conference Monday evening, Öğüt said Maxis aims to be Malaysia's leading convergence services company by expanding enterprise, entertainment, security and other services. Öğüt said Maxis has the goal of offering fiber to everyone in Malaysia, according to Malaysian news reports.

The 49-year-old Izmir native studied industrial engineering at Boğaziçi University and received his master's degree in business administration at the University of Illinois at Chicago. He served as the CEO of Vodafone Turkey from 2013 and 2016.