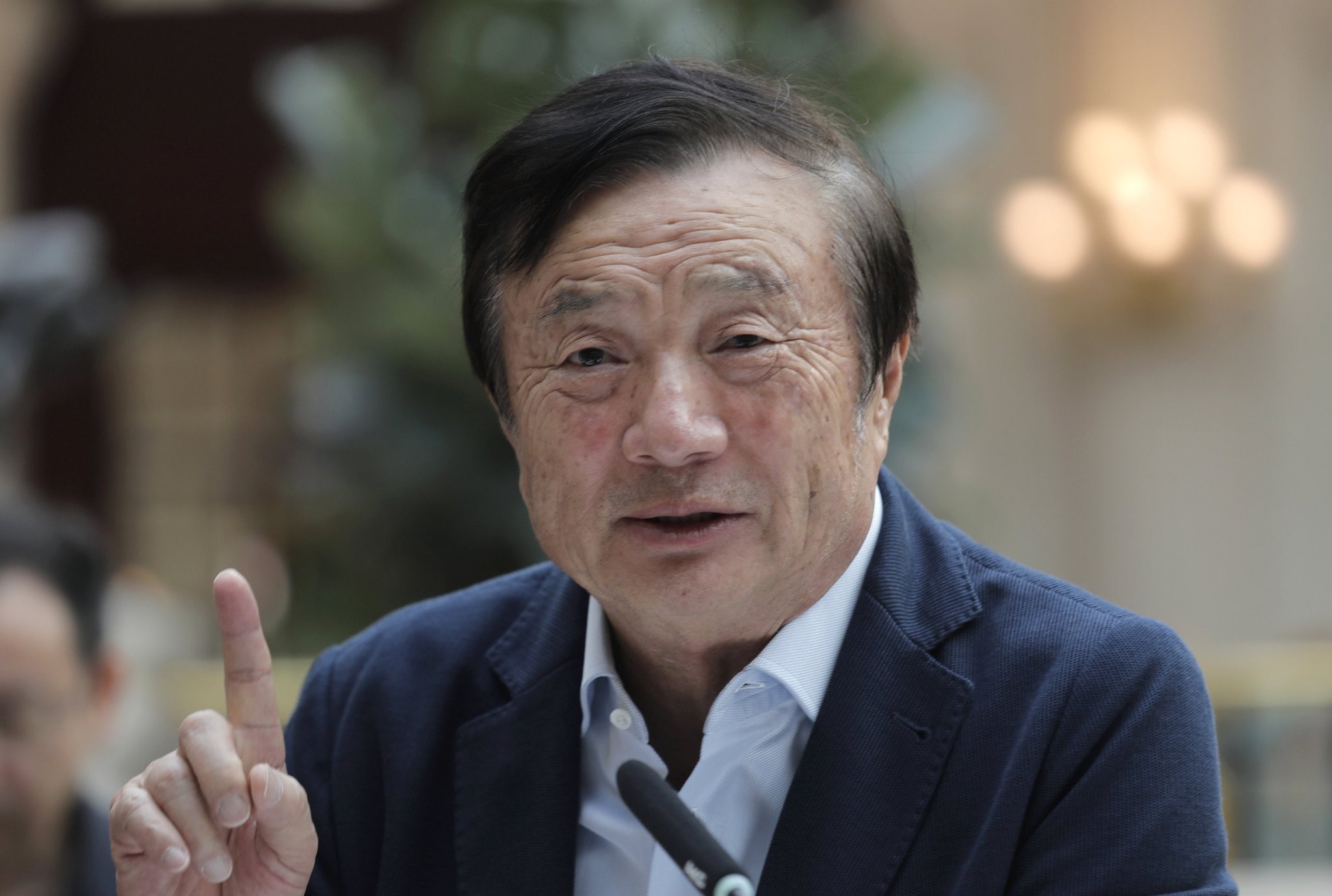 The founder of Chinese telecom giant Huawei has hit back at U.S. efforts to blacklist the company, saying defiantly that the world cannot do without Huawei and its "more advanced" technology.

"There's no way the U.S. can crush us," Ren Zhengfei said in an interview with the BBC.

"The world cannot leave us because we are more advanced."

Ren, 74, also denounced as "politically motivated" the December arrest of his daughter, Huawei Chief Financial Officer Meng Wanzhou, who is accused of violating U.S. sanctions against Iran and faces an extradition hearing in Canada next month.

"But now that we've gone down this path, we'll let the courts settle it."

The normally media-shy Huawei founder has been forced to step into the limelight in recent months as the company has come under increasing pressure over espionage concerns and the U.S.-led campaign to persuade other countries to ban its technology.

New Zealand has also blocked its largest telecom carrier from using Huawei technology for the next generation network, while the Czech Republic has reportedly excluded it from a 20-million-euro ($22 million) tender to build a tax portal.

U.S. prosecutors are also charging Huawei with stealing trade secrets, saying it offered rewards to employees for stealing technology from other rivals.

Ren shrugged off the growing pressure.

"If the lights go out in the West, the East will still shine," he said. "America doesn't represent the world."

"Even if they persuade more countries not to use us temporarily, we can always downsize and become smaller."

"Other nations can make the argument that if the British are confident of mitigation against national security threats then they can also reassure their publics and the U.S. administration that they are acting in a prudent manner to allow their telecommunications service providers to use Chinese components," an unnamed source told the newspaper.

New Zealand is also in talks to minimize the security risks posed by using Huawei equipment in 5G infrastructure instead of excluding it entirely.

She also added that the company had "never" been ruled out from potentially participating in the country's 5G rollout.