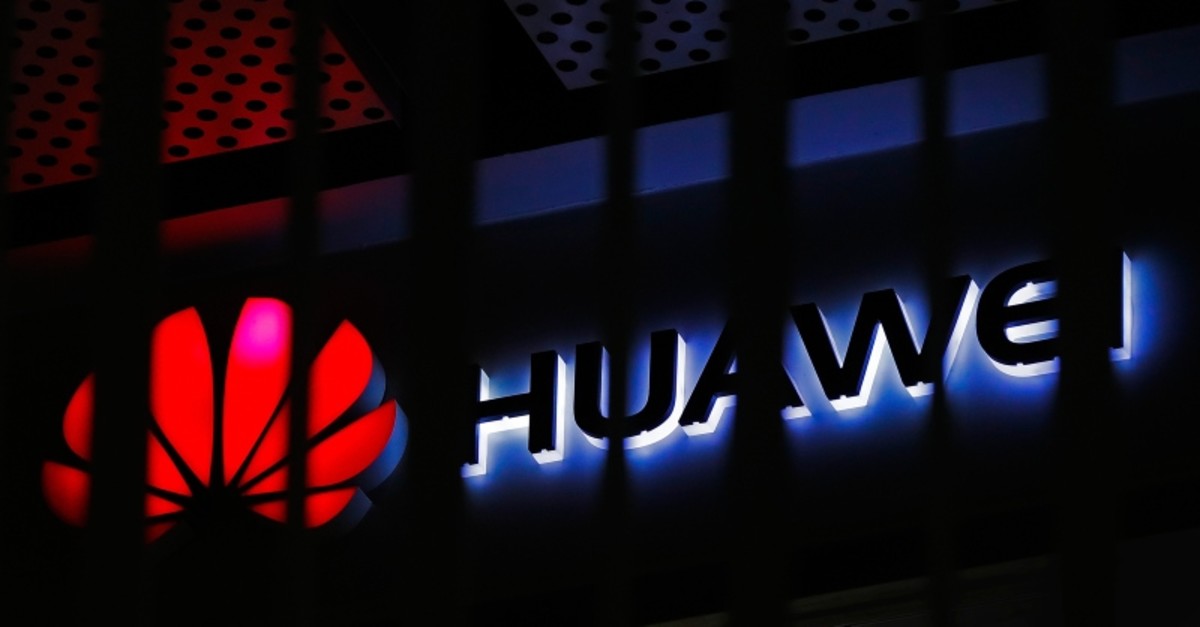 The United States on Monday warned Germany about future "information sharing" if it uses "untrusted vendors" in its 5G telecom infrastructure amid debate over whether Chinese IT giant Huawei is an espionage risk.

The Wall Street Journal reported that U.S. Ambassador Richard Grenell sent a letter to German Economy Minister Peter Altmaier on Friday warning that in such a case the U.S. could scale down intelligence and other information exchanges.

A U.S. embassy spokesperson told French Press Agency (AFP) on Monday it would not comment on diplomatic communications, but added that its position on 5G network security was well known.

"To the extent there are untrusted vendors in the networks of an ally, that could raise future questions about the integrity and confidentiality of sensitive communications within that country, as well as between that country and its allies," the spokesperson said.

"This could in the future jeopardise nimble cooperation and some sharing of information. We are engaging intensively with our allies on how to secure our telecommunications networks to ensure continued interoperability."

German minister Altmaier confirmed he had received the letter, but told AFP he could not comment on its contents, adding: "We will respond quickly."

Germany, like other EU countries, has relied heavily on U.S. intelligence on terror and other threats provided by the National Security Agency, the Central Intelligence Agency and other spy services.

The U.S. and several other Western nations, fearful of the security risks posed by the company closely tied to the Chinese government, have shut Huawei out of tenders for the development of the newest 5G infrastructure.

The Chinese telecoms behemoth has strenuously denied the espionage allegations.

Germany, anxious to not get sucked into the maelstrom of an ongoing U.S.-China spat over a multitude of issues including trade, has taken a cautious stance on the issue.

Chancellor Angela Merkel has said it was necessary to talk to Beijing "to make sure that the company does not simply give up all data that is used to the Chinese state, but that there are safeguards".

Some measures in the works include adding a non-spying clause, a requirement to publish code sources used in the infrastructures as well as allowing independent laboratories to carry out tests on the components used.

Huawei has quietly become a leading supplier of the backbone equipment for mobile networks, particularly in developing markets thanks to cheaper prices.

Germany, although it is Europe's leading economy, has seen its mobile infrastructure lag behind, with most Germans having access only to 3G.

The 5G network is meant to be 100 times more rapid than 4G, and is viewed as the next major step in the digital revolution that makes data transfers almost instantaneous.