Turkey's national strategy on AI: Where to next? 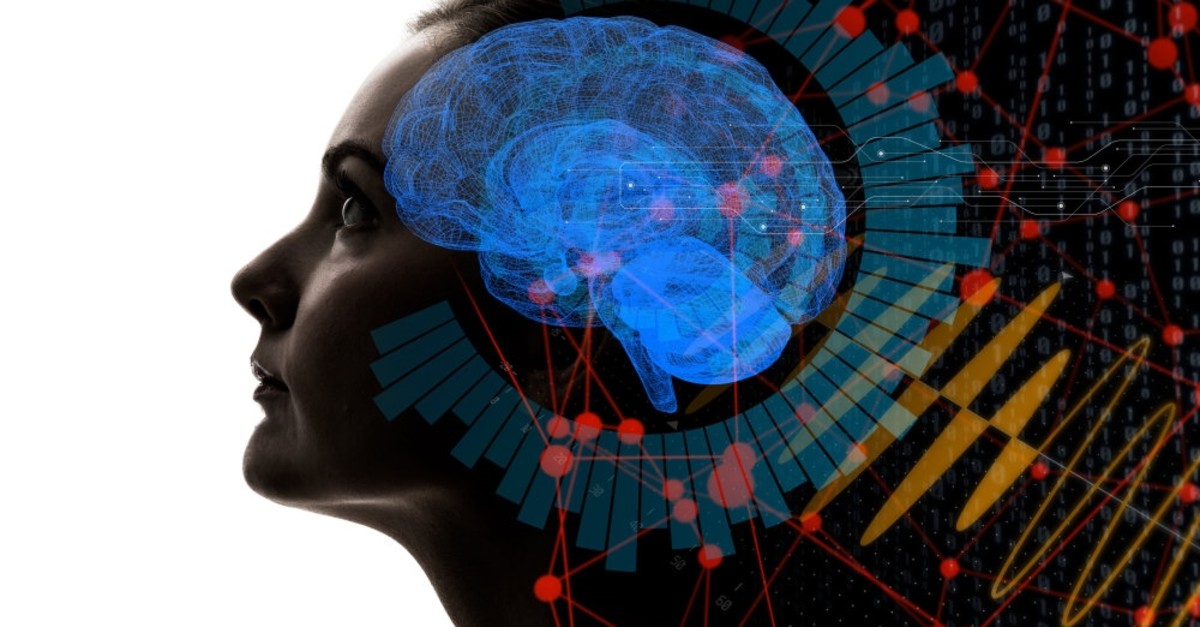 As the world becomes more dependent on artificial intelligence, it has become clear that Turkey is in need of a national strategy to develop more advanced AI tech, which will be undertaken by the government, private sector and NGOs

In the "Artificial Intelligence and Turkey" panel, which was organized as a part of Yıldız Technical University Machine Technologies Club's Business Engineering-Management Days (BEMDays), how Turkey's national strategy on artificial intelligence (AI) should be developed was discussed by experts.

Mehmet Haklıdır, the Chief Researcher at the Scientific and Technological Research Council of Turkey (TÜBİTAK) Informatics and Information Security Research Center (BİLGEM), which will determine Turkey's road map on AI and establish a bridge between the private sector and public policies, said that it reached a maturation process in the formation of this strategy by observing the world in the latest digitalization period and supporting advanced local technologies.

Noting that the stage for producing local technology's transfer to the industry will come after bringing together Turkey's academic and nongovernmental organizations (NGOs) and private sector experiences, Haklıdır said, "There is every kind of potential in Turkey. We will determine the basic lines of our strategy soon by evaluating all of the potentials that we have under the roof of BİLGEM."

He said that TÜBİTAK took the representatives of prominent companies in the private sector on board with this aim and, therefore, turned it into an institution working with the private sector. Haklıdır added that the private sector's research and development work that gets funded in Turkey should be used in the best way for the good of the country, and this culture should be developed.

Merve Ayyüce Kızrak, one of the co-founders at Deep Learning Turkey, one of the AI institutions that work voluntarily in Turkey, also implied that they are in contact with all related parts as an NGO. Kızrak said that they want to contribute to the formation of a national strategy.

Stressing that Deep Learning Turkey mentors students who deal with AI in Turkey and supports them in many things from deciding their career to making the right choices, Kızrak said, "I wanted to specialize in image processing and video analysis in 2010, starting from terror attacks. This technique can prevent terror attacks. However, this technology was not known and used in public areas in those times. In time, it started to be used as I predicted. Our students should make the best decisions about the area that they will work in, in the future. Sometimes, it can be too early to decide and they may need more time."

Zingat.com's Chief Technical Officer Mehmet Erkek also stated that the government's policy should lead to the formation of an AI ecosystem. He thinks that the duties that are necessary for the formation of the strategy will be assumed by different parts of the industry in this way.

Agreeing with the idea that education, which is a significant part of the national strategy, should be Science, Technology, Engineering and Mathematics (STEM) oriented, Erkek said that there is a need to increase the quality of education before university. He implied that universities should become capable of offering more opportunities at laboratories and added, "It is inevitable for students to have such an environment at universities in order to realize their ideas like foreign students living abroad."

The young entrepreneur working with Intenseye, which provides video analysis, Sercan Esen recommended that young people should decide to work for enterprises after they have gained experience in the private sector, reminding university students that establishing a startup is an important decision that requires sacrifice. Esen suggested that young engineering candidates should take action and turn their ideas into products after studying the private sector's ecosystem of needs.

When AI has been mentioned in recent years, the question "Which country invests most in what sectors?" comes to the fore.

It is said that China is ahead of other countries when including in AI in their national strategy. AI as an agenda topic of international institutions reveals objective data as far as possible to the question "Which country is leading the AI sector?" A key report that the U.N.'s World Intellectual Property Organization (WIPO) published helps keep a finger on the pulse of the world in terms of country, company and sector categories.

According to the report, American software giant IBM obtained 8,920 AI patents as the champion, while Microsoft was in second with 5,930 patents. Japanese giant Toshiba obtained 5,223 patents, South Korean Samsung took out 5,102 patents and Japanese NAC Group had 4,406. While the best 20 institutions in the AI sector are in China, 10 of the best 20 scientific papers on AI also came from China.

The number of patents taken out for software where machine learning is used were the highest. Deep Learning Techniques is the patent title with the most growth, showing an average of 175 percent between 2013 and 2016. On the other hand, robotic systems with AI became the title that received patents the most in the field of "AI application" with an increase of 256 percent between 2013 and 2016.

When it comes to which sector of AI is on the rise in, the first spot was taken by the automotive sector with a rate of 134 percent between 2013 and 2016. Telecommunications came second with a rate of 84 percent. Medical materials/personal devices/data information followed it with 40 percent. The fourth rank belonged to computer-human interaction with a rate of 36 percent.