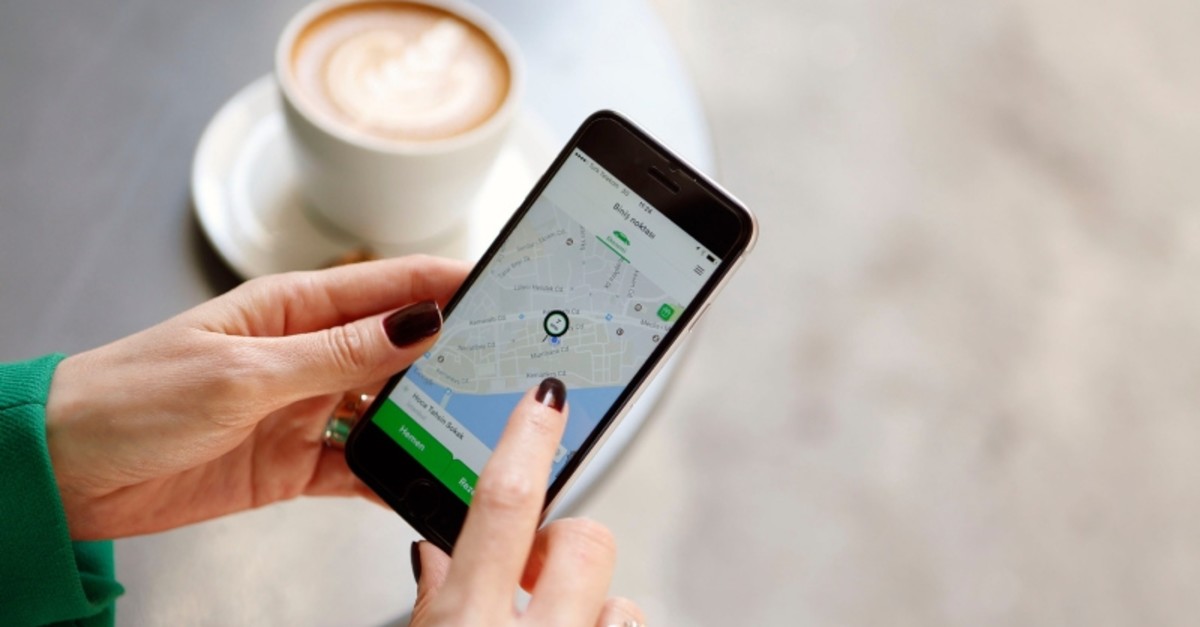 "Careem and Uber are joining forces. We have reached an agreement in which Uber will acquire Careem for $3.1 billion," a joint statement said.

Dubai-based Careem is among the Middle East's most successful startups. Careem is popular across the Middle East in part because it introduced the option for riders to pay by cash rather than just credit card.

Uber's CEO Dara Khosrowshahi said in a statement the purchase expands the U.S.-based company's strength around the world.

The acquisition makes Careem a wholly owned subsidiary of Uber and will keep the Careem brand and app intact, at least initially.

However, Careem's board will be overhauled, with three seats going to Uber representatives and two belonging to Careem.

The $3.1 billion cash-and-stock purchase buys out all outside Careem investors, the companies said, and Careem stock will be converted into Uber equity. Careem had raised less than $800 million from investors and as of October had a $2 billion valuation. Its backers include German car maker Daimler AG , Chinese ride-hailing company Didi Chuxing, Japanese internet company Rakuten Inc and Saudi investor Kingdom Holding Company.

The deal is expected to close in the first quarter of 2020.