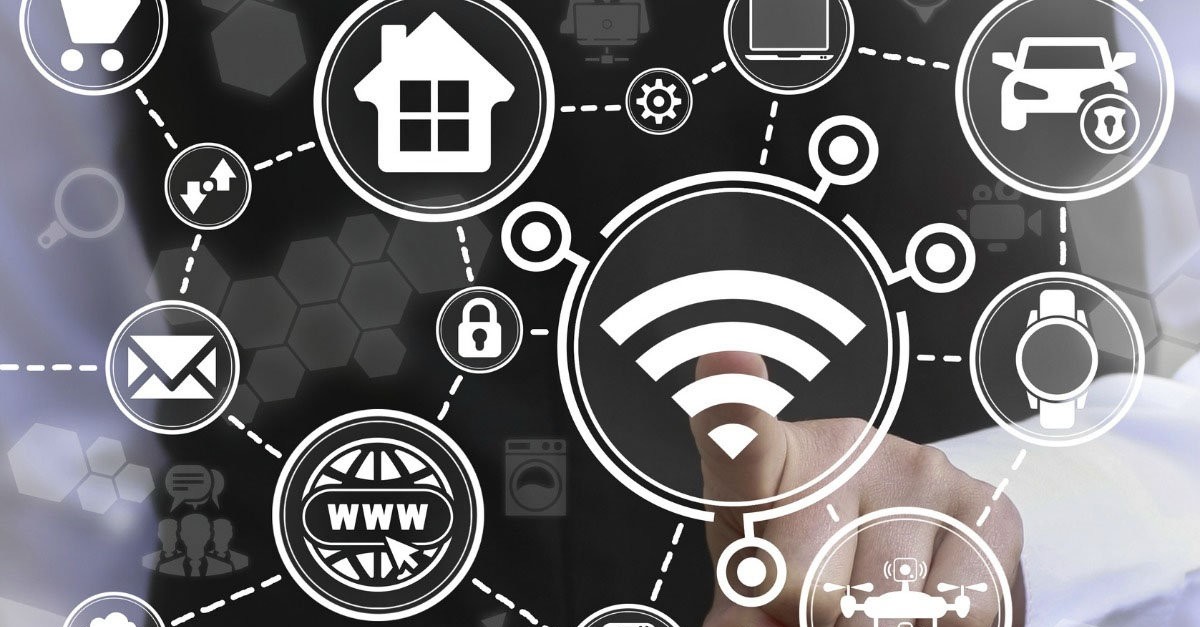 Turkish operators in the electronic communication industry reached a net sale of approximately TL 58 billion at the end of last year, marking an increase of 15.4 percent compared to the previous year.
by Daily Sabah with AA Apr 09, 2019 12:03 am

Turkey has increased efforts to broaden investments in the communication sector and infrastructure in order to support to growth in the Turkish economy with digital transformation.

With the ambition to occupy a leading position in digital transformation to facilitate economic growth and development, Turkey has ramped up investment projects in communication technologies. The total amount of investments made by the enterprises last year increased by 15.3 percent compared to the previous year, reaching TL 9.4 billion, Transport and Infrastructure Minister Mehmet Cahit Turhan said. Türk Telekom and other mobile operators also raised their investments by 14.5 percent to TL 6.7 billion.

The minister noted that the developments in the industry, which has a stable growth trend, are reflected on the revenues generated by the operators, the investments made and the increasing number of subscribers. He also said that the operators in the electronic communication industry reached a net sale of approximately TL 58 billion at the end of last year, marking an increase of 15.4 percent compared to the previous year.

The number of M2M subscribers exceeded 5.2 million at the end of 2018 from 1.1 million in 2011, marking a 16 percent rise. "Within the framework of our country's goal of being one of the first countries to switch to 5G with local and national means, mobile technologies with 5G technology with much higher speeds and lower latencies will be used more in industrial and service industries. This will bring significant benefits by increasing productivity in the economic development of our country," the minister said.

Turhan stated that the total number of fiber subscribers has reached 2.8 million with an increase of nearly 20 percent compared to the previous year, adding that the number of cable internet subscribers and xDSL subscribers reached 932,000 and 9.5 million, respectively.

Turhan iterated that the high speeds brought by developing infrastructures and technology also allowed subscribers to consume more data and, as a result, total data traffic in 2018 reached 17.1 million terabytes with an increase of 33 percent compared to 2017. Turhan said that about 3.2 million of it was mobile traffic.

Indicating that the increase in mobile data traffic has exceeded 57 percent, Turhan said that the data consumption by fixed internet subscribers has neared 14 million terabytes, up by 28 percent compared to the previous year.

The minister added that the length of the fiber infrastructure, which is essential for both mobile and fixed broadband, increased by 9 percent compared to the previous year, reaching 355,000 kilometers.