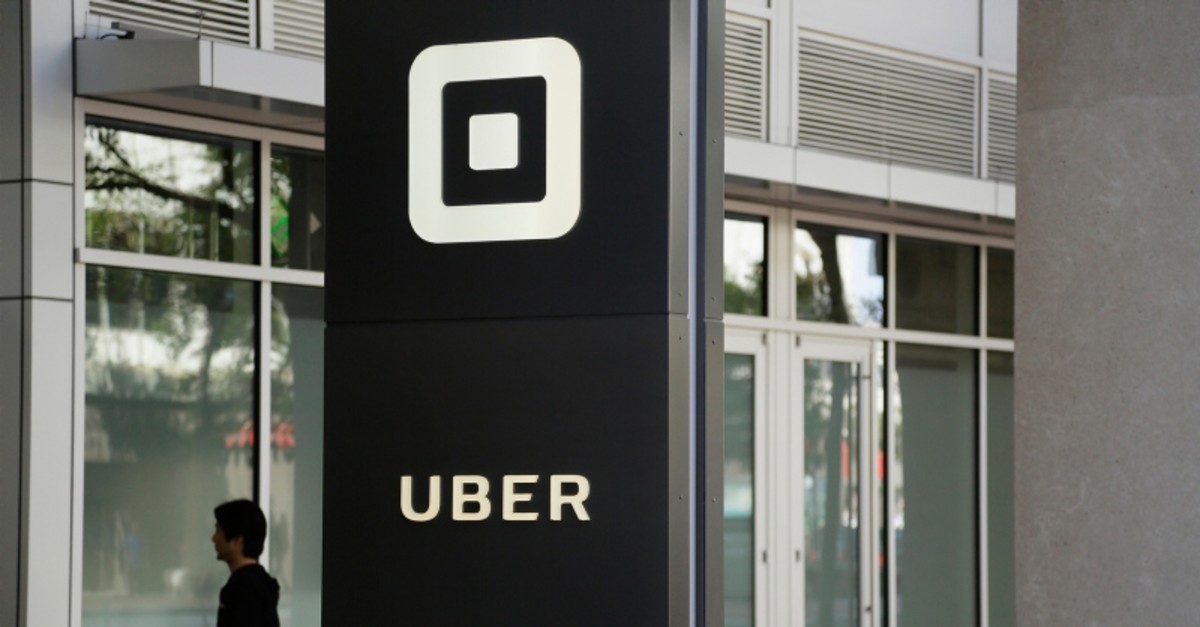 Uber filed documents Thursday for its much-anticipated public share offering expected to be the largest in the tech sector in years, and a bellwether for other venture-backed startups eyeing Wall Street listing.

The filing with the Securities and Exchange Commission contained no specific pricing or timing for the market debut for Uber, which according to media reports was expected to raise some $10 billion.

Uber's valuation in its latest private investment round was more than $70 billion, but reports said the ride-hailing giant was likely to seek a market value of close to $100 billion.

The filing noted that Uber offers ridesharing in some 700 cities but has bolder ambitions to reshape how people and goods are transported with operations such as meal deliveries, freight, and electric bikes and scooters.

"Our mission is to ignite opportunity by setting the world in motion," the document filed with the Securities and Exchange Commission.

"We revolutionized personal mobility with ridesharing, and we are leveraging our platform to redefine the massive meal delivery and logistics industries. While we have had unparalleled growth at scale, we are just getting started."

Uber said it operates on six continents with some 14 million trips per day and has totaled more than 10 billion rides since it was founded in 2010.

The filing contained a "placeholder" amount of $1 billion to be raised but that figure is expected to increase ahead of the initial public offering (IPO) expected in May.

The move comes after a lackluster market debut for Uber's U.S. rival Lyft, which has lost more than 10% of its value since its IPO last month.

Chief executive Dara Khosrowshahi, who took over in 2017 as part of an effort to reform a corporate culture marred by misconduct and other scandals, said Uber has taken steps to restore its brand and credibility.

"Taking this step means that we have even greater responsibilities -- to our shareholders our customers and our colleagues," Khosrowshahi said in a letter announcing the IPO.

Uber and Lyft both are predicting that ride-hailing will gain even more traction with autonomous vehicles, allowing more people to give up private cars and freeing up more urban space.

"We believe that autonomous vehicle technologies will enable a product that competes with the cost of personal vehicle ownership and usage, and represents the future of transportation," Uber's filing said.

Uber is the largest of the "unicorns" or venture backed firms worth at least $1 billion to list on Wall Street, and is one of the key companies in the "sharing economy" which is based on offering services to replace ownership of cars, homes and other commodities.

Analysts have warned that Uber and Lyft face a difficult road to profitability amid challenges from regulators and established taxi operators around the world. Some question the business model of using independent contractors as drivers -- a system which the companies say is more flexible and leads to entrepreneurial spirit.

Uber's revenue grew 42% last year to $11.2 billion but it continued to lose money from its operations. A net profit was reported for the year from a large asset sale, but operational losses were more than $3 billion.

"Investors should be ready for a lot of volatility" in Uber, said Scott Rostan, a former investment banker who is currently an adjunct professor at the University of North Carolina.

"In my opinion if you are buying into Uber or Lyft you're buying into a belief this is going to revolutionize transportation in the future. But a good business doesn't necessarily mean a good investment."

Rostan added that both firms will be seeking to step up growth and that "if it turns into a market share fight between Uber and Lyft, profitability is going to be tough."

Daniel Ives of Wedbush Securities noted that the ride-hailing firms will face competition from other autonomous driving firms including the former Google car unit Waymo.

"Lyft's IPO was supposed to be a watershed moment for the highly anticipated 2019 tech IPO class," Ives said in a research note.

"With Uber, investors will soon have a second option to make a bet on the future of mobility and transportation with the clear market share leader, while competitor focus will likely also zero in on Waymo/Google."