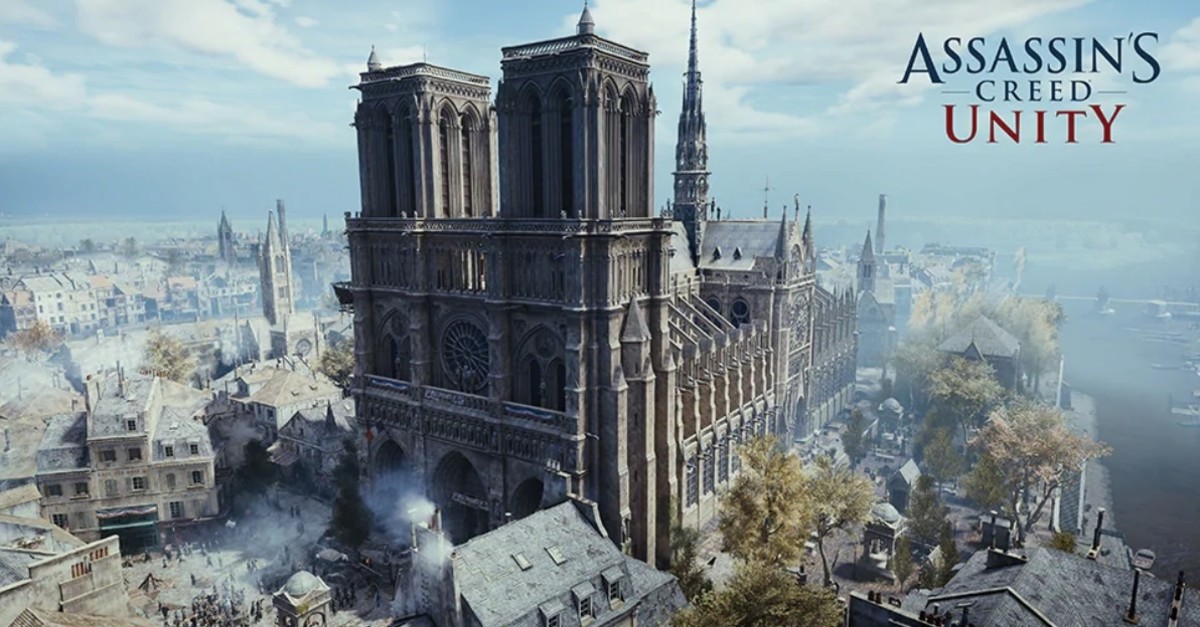 French video game developer Ubisoft said on Wednesday it will offer free access to its "Assassin's Creed" game, which allows players to roam in a meticulously reconstituted Notre-Dame Cathedral during the French revolution.

The fire that devastated the nine-century old monument on Monday has raised a wave of enthusiasm in France and abroad, pushing people to donate for its reconstruction and pushing Victor Hugo's "The Hunchback of Notre-Dame" novel up the top-selling book charts.

"We stand in solidarity with our fellow Parisians and everyone around the world moved by the devastation the fire caused," Ubisoft said on its website. "We want to give everyone the chance to experience the majesty and beauty of Notre-Dame the best way we know how," it added.

During one week, the company will let players download for free the "Unity" version of its game that was released in 2014. The game is set in 1789 Paris and players are part of a secret society of hit men roaming the city chasing victims from a rival group.

The version includes a digital 3-D version of the Notre-Dame cathedral elaborated with real plans, historical documents and pictures of statues and old stones.

The reproduction required 5,000 hours of work and included the reconstitution of 140 stained glasses.

Players can climb on the cathedral's arches and gargoyles and admire a reconstitution of Paris's 18th-century skyline. There is, however, a small anachronism: the cathedral includes its spire, which was added only in the mid-19th century.