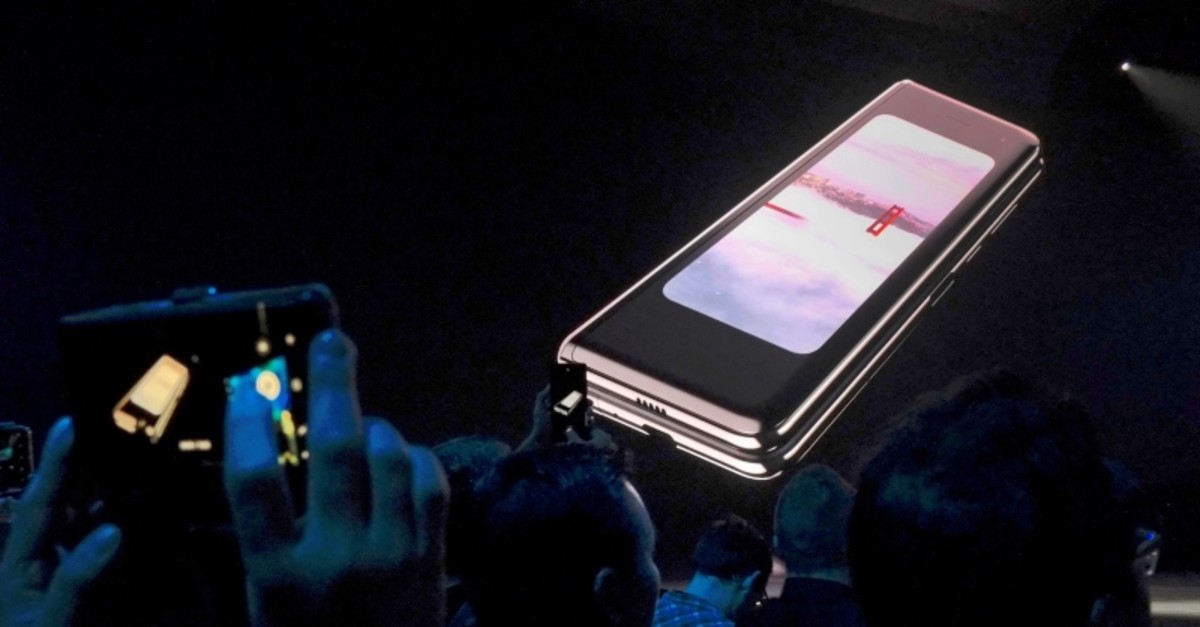 Smartphone maker Samsung Electronics said on Monday it will delay the public rollout of its Galaxy Fold without giving a new release date.

The announcement comes days after some reviewers of the splashy $1,980 foldable handset reported problems with their test units after just a day or two of use. Samsung postponed media events for the device planned for this week in Hong Kong and Shanghai.

"To fully evaluate this feedback and run further internal tests, we have decided to delay the release of the Galaxy Fold. We plan to announce the release date in the coming weeks," a Samsung spokesperson said.

Instead of plaudits ahead of the phone's previously planned launch on April 26 in the United States, the South Korean conglomerate has been blighted by technology journalists reporting breaks, bulges and blinking screens, raising the specter of the combustible Galaxy Note 7 three years ago which the firm ultimately pulled from shelves at massive cost.

"Initial findings from the inspection of reported issues on the display showed that they could be associated with impact on the top and bottom exposed areas of the hinge. There was also an instance where substances found inside the device affected the display performance," the spokesperson said.

Samsung has hailed the folding design as the future in a field that has seen few surprises since Apple Inc's iPhone in 2007. Chinese rival Huawei has also announced a folding handset, the Mate X.

Samsung was initially planning to begin South Korean and European sales of the unit in May and Chinese sales from an undisclosed date.

Samsung's U.S. launch partners for the Galaxy Fold, AT&T and T-Mobile did not immediately respond to requests for comment.