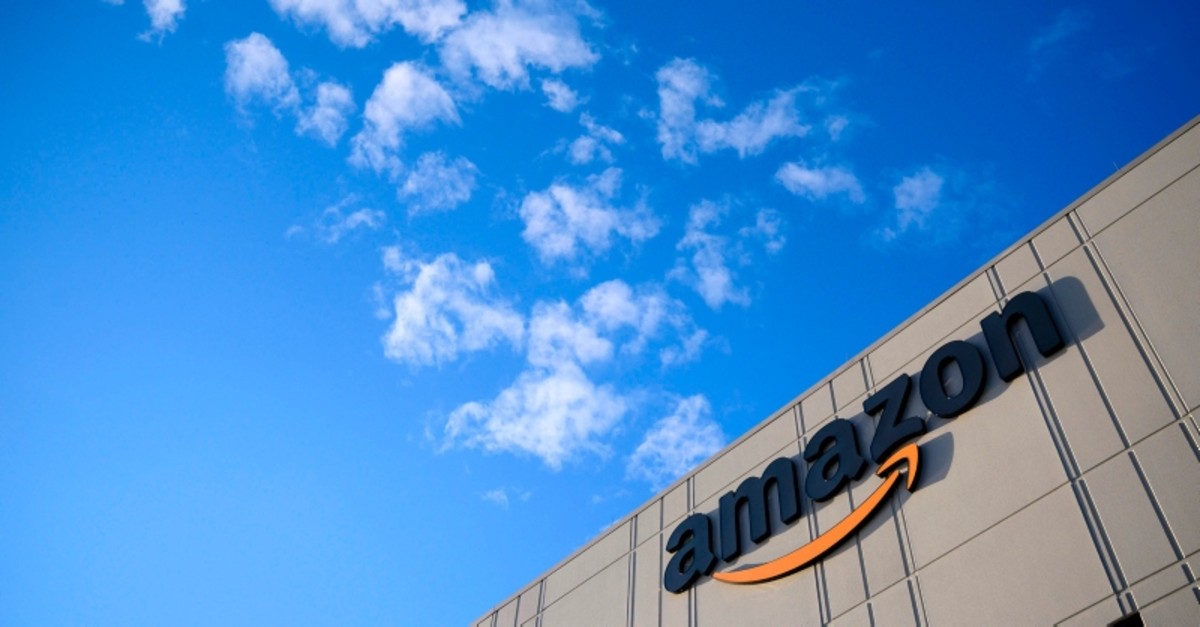 The company forecast net sales of between $59.5 billion and $63.5 billion for the second quarter, the midpoint of which was below analysts' average estimate of $62.37 billion, according to IBES data from Refinitiv.

Net sales in North America, its biggest market, jumped 17% to $35.81 billion in the quarter.

Amazon's operating expenses rose 12.6% in the quarter to $55.28 billion as it invested in electric-car maker Rivian and self-driving car startup Aurora and continued spending on its Prime program, grocery delivery from Whole Foods stores and original video content.

Amazon has also been gaining immensely from its highly profitable ad sales business. The company said revenue from the category and some other items grew 33.7% to $2.72 billion, but missed estimates of $2.85 billion.