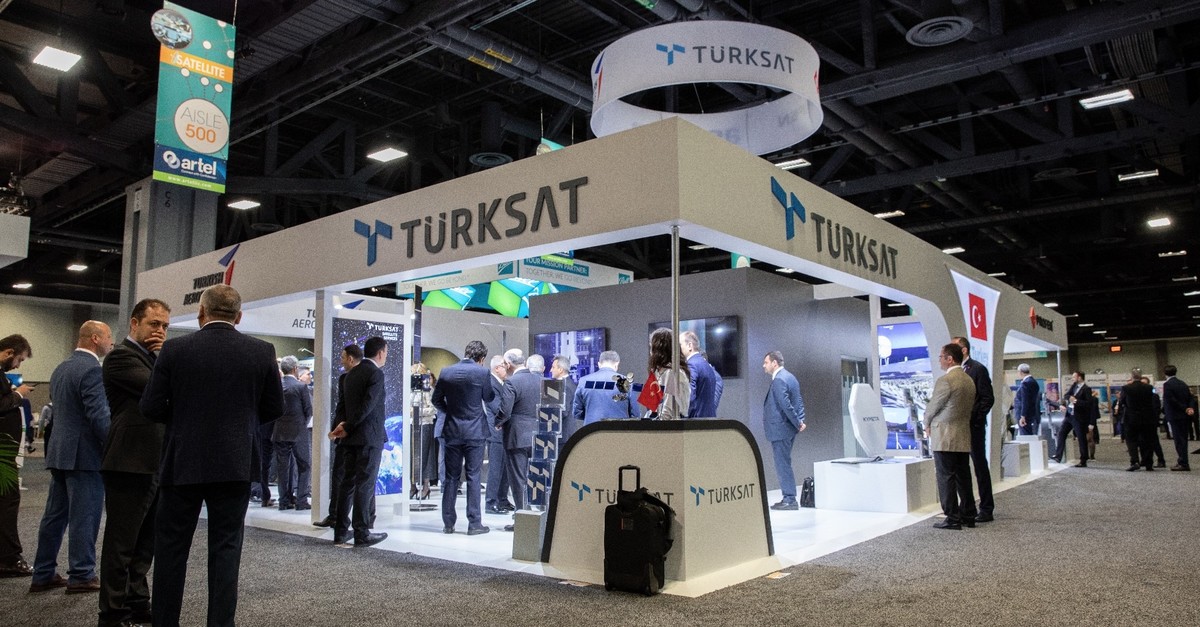 Turkey's new generation communications satellite, Türksat 5A, which is being built at the Airbus Defense and Space (D&S) facilities in France and the U.K., will be launched into space from the United States in the second quarter of next year.

The Türksat 5A will be launched from the launch pad in Florida, the U.S., in the second quarter of 2020 if everything goes as planned, Türksat General Manager Cenk Şen said on the sidelines of the 2019 Satellite Conference in Washington.

Türksat 5A is a broadcast satellite which will operate in Ku-band at the 31 degrees East longitude slot in geostationary orbit, covering Turkey, the Middle East, Europe and large regions of Africa. It will provide television services and improve broadband data services. The spacecraft, it is reported, will have a launch mass of 3,500 kilograms and electrical power of 12 kW.

Both satellites will be built by Airbus in its U.K. and French facilities, with valuable Turkish contribution. Both satellites are planned for a service lifetime largely in excess of 15 years.

Şen stated that they took part in Satellite 2019, the biggest satellite fair of the world, as Türksat A.S. "As Türksat, the most important satellite operator in Turkey, we held various meetings with the satellite manufacturers and operators. Our meetings went very positive and productive for our country," he added.

Türksat General Manager Şen also emphasized that Space Exploration Technologies, or SpaceX, is a candidate to launch Turkey's first nationally-built satellite. He noted that the Turkish satellite operator currently has two missions to launch satellites with SpaceX, with the 5A satellite planning to be launched next year.

"They are going to be one of the candidates in the 6A2 which is the first nationally-built satellite, [and] which is very important for Turkey," he said.

SpaceX is enthusiastic to work with Türksat and is considering the Starship spacecraft to support the next project with the Turkish company.

"I think we'll start off with Falcon Heavy missions and do great work there and then potentially move on to the next vehicle," SpaceX's President and Chief Operating Officer Gwynne Shotwell told Anadolu Agency (AA). "And actually, Starship might work for the next Türksat project." Starship is a reusable spacecraft currently under development by SpaceX, with plans to use it to transport humans to Mars.

"We're very excited about working with Türksat. It's been a good program so far, everything seems to be on track and we're really looking forward to launching," Shotwell said.

Last year, SpaceX successfully launched the Falcon Heavy, the world's most powerful rocket, into space. It can carry 140,000 pounds (63,500 kilograms) of cargo into orbit - more than double the amount of any current rocket.

On the other hand, Türksat Vice President Hasan Hüseyin Ertok, said that the construction process of Türksat 5A in Airbus D&S facilities in France and U.K. was going according to plans.

He also stated that the Türksat 5A would not only serve in the field of broadcasting but also have a coverage area surrounding Turkey, the Middle East, Europe, North Africa, and South Africa, underlining that as part of the ongoing studies on the Türksat 5B satellite, the satellite panels were manufactured in the U.K.

Panels would go to Portsmouth in the following months for the installation of useful load equipment, according to Ertok. Noting that Türksat 5B satellite will operate in Ku- and Ka-bands at the 42 degrees East longitude slot in geostationary orbit, he highlighted that its HTS (High Throughput Satellite) payload will provide more than 50 Gbps of capacity over a wide coverage including Turkey, the Middle East and large regions of Africa. The spacecraft will have a launch mass of 4,500 kilograms and electrical power of 15 kW. Ertok concluded that the satellite was intended to fill a significant gap in the internet and data communications and added that the aim was to launch it into space in the first quarter of 2021.