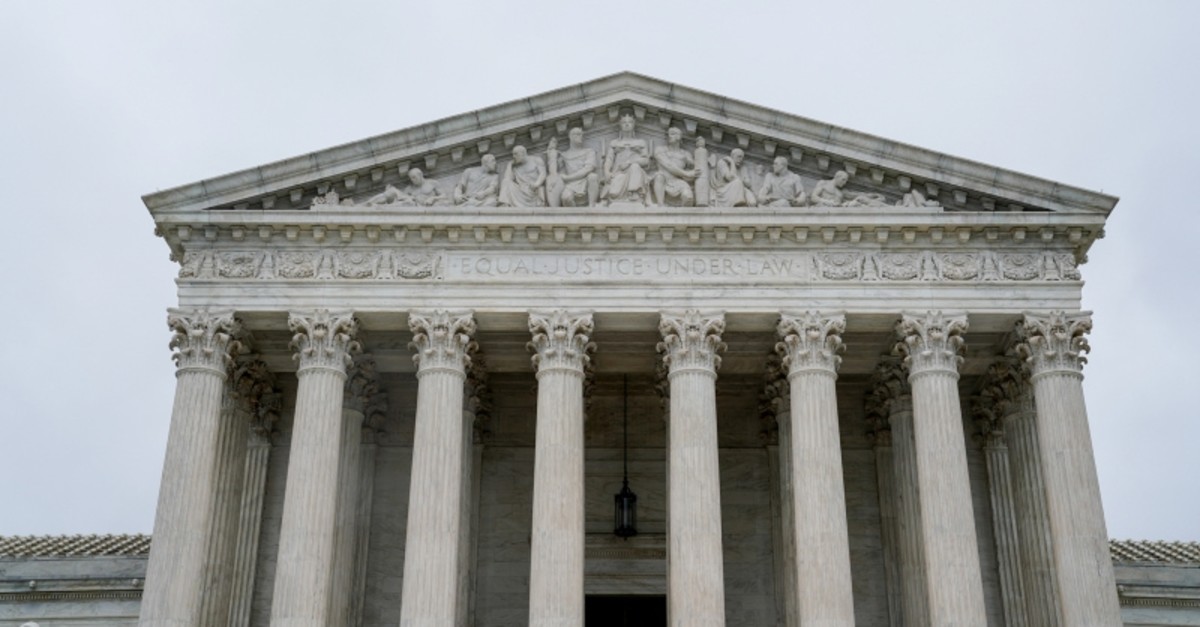 The U.S. Supreme Court on Monday gave the go-ahead for a lawsuit by consumers accusing Apple Inc of monopolizing the market for iPhone software applications and forcing them to overpay, rejecting the company's bid to escape claims that its practices violate federal antitrust law.

The justices, in a 5-4 ruling, upheld a lower court's decision to allow the proposed class action lawsuit to proceed. The plaintiffs said the Cupertino, California-based technology company required apps be sold through its App Store and extracted an excessive 30% commission on purchases.

Apple, backed by the Trump administration, argued that it was only acting as an agent for app developers, who set their own prices and pay Apple's commission. Apple had argued that a Supreme Court ruling allowing the case to proceed could pose a threat to e-commerce, a rapidly expanding segment of the U.S. economy worth hundreds of billions of dollars in annual sales.

The dispute hinged in part on how the justices would apply a decision the court made in 1977 to the claims against Apple. In that case, the court limited damages for anti-competitive conduct to those directly overcharged rather than indirect victims who paid an overcharge passed on by others.