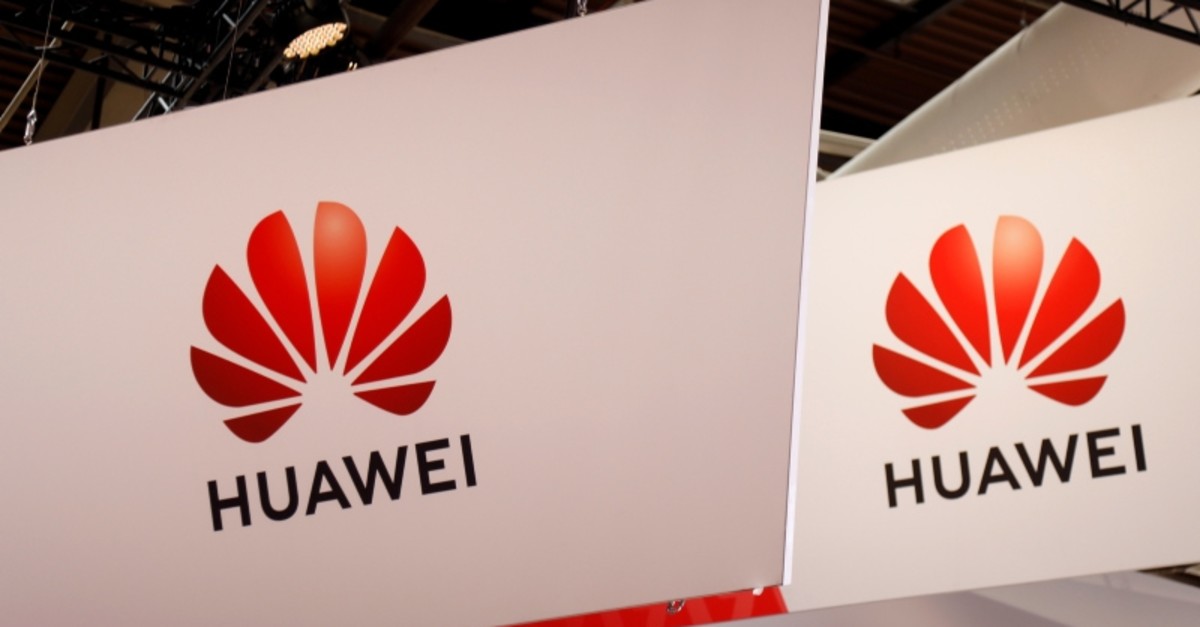 Huawei Technologies said on Thursday it will challenge a decision by the U.S. Commerce Department to add the Chinese company to a export blacklist, warning the decision "will do significant economic harm to the American companies with which Huawei does business."

Huawei said the decision will "affect tens of thousands of American jobs, and disrupt the current collaboration and mutual trust that exist on the global supply chain."

The decision by the Commerce Department to add the company and 70 affiliates to its so-called Entity List bans them from buying parts and components from U.S. companies without U.S. government approval.

U.S. officials told Reuters the order would also make it difficult, if not impossible, for Huawei, the largest telecommunications equipment producer in the world, to sell some products because of its reliance on U.S. suppliers.

"The order dealing with Huawei itself will be effective tomorrow," Ross said in an interview with Bloomberg Television and Radio. The executive order, which was announced on Wednesday, barred Huawei from acquiring components and technology from U.S. firms without government approval.

The dramatic move comes as the Trump administration has aggressively lobbied other countries not to use Huawei equipment in next-generation 5G networks and comes just days after Washington imposed new tariffs on Chinese goods amid an escalating trade war.