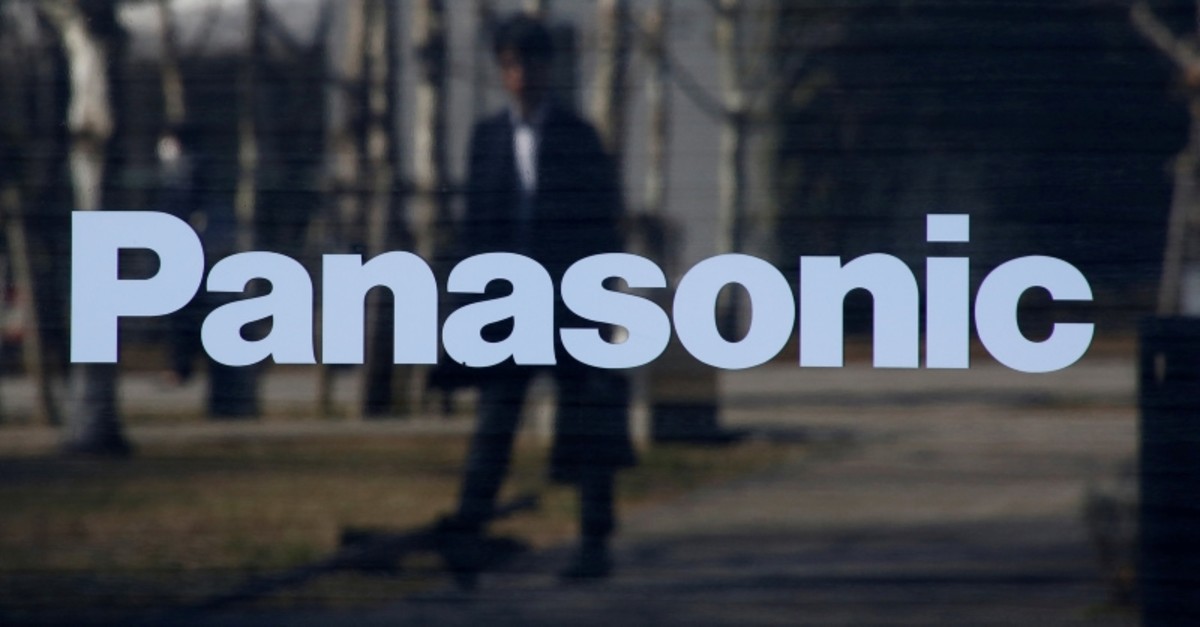 Japan's Panasonic said Thursday it would stop supplying some components to Huawei, joining a growing list of firms distancing themselves from the Chinese telecoms giant after a U.S. ban over security concerns.

Japan's Toshiba also announced it was temporarily halting shipments to Huawei to check whether US-made parts were involved, in order to comply with Washington's new restrictions.

The moves came a day after major Japanese and British mobile carriers said they would delay releasing new Huawei handsets, upping the pressure on the world's second-largest smartphone manufacturer.

In an official statement emailed to AFP, Panasonic said it had announced in an "internal notification" that it would "suspend transactions with Huawei and its 68 affiliates that were banned by the U.S. government".

It declined to comment on "other transactions that are not banned by the US".

Asked about its opinion about the news, Huawei pointed to a statement on Panasonic's Chinese website that said the firm was supplying Huawei "normally" and doing so "strictly abiding by the relevant laws and regulations of countries and regions where Panasonic is present".

Washington's restrictions affect products made fully or partially in the United States, where Panasonic manufactures some of its components.

Toshiba meanwhile said it had temporarily halted shipments to Huawei while it checks if they include US-made parts.

"We will resume shipments if we confirm our products don't use American-made parts," spokesman Takashi Ebina told AFP.

The move appeared aimed at Huawei, though the White House said no particular company or country was targeted.

The Commerce Department has also announced an effective ban on U.S. companies selling or transferring U.S. technology to Huawei.

The moves have prompted a parade of firms to step back from dealings with Huawei, including Google, whose Android operating system powers most of the world's smartphones.

And on Wednesday, mobile carriers in Japan and Britain said they were delaying releases of Huawei handsets.

China's Foreign Minister Wang Yi denounced the U.S. moves and said Beijing would "fight to the very end" in its trade war with Washington.

"The U.S. use of state power to arbitrarily exert pressure on a private Chinese company like Huawei is typical economic bullying," Wang said Wednesday at a meeting in Kyrgyzstan.

Telecoms giant EE, owned by BT, had been due to bring Huawei's first 5G phone, the Huawei Mate 20X, to Britain, but chief executive Marc Allera said Wednesday the company had "paused" the launch.

The delay would last "until we get the information and confidence and the long-term security that our customers... are going to be supported", he said.

The group also said it would phase out the use of Huawei equipment in the most sensitive "core" elements of its network infrastructure.

And the BBC reported British firm ARM, which designs processors used in most mobile devices, would also cut ties with Huawei

Huawei said Wednesday that it recognised "the pressure" placed on its suppliers, and that it was "confident this regrettable situation can be resolved".

In Japan, KDDI and SoftBank Corp, the country's number-two and number-three carriers respectively, said they were delaying the release of Huawei handsets.

And the country's top carrier said it would suspend pre-orders for a new phone from the Chinese firm.

Analysts say the restrictions could be seriously damaging for the Chinese firm, with the pullback by Google and ARM likely to be "particularly troubling" for the telecoms giant.

"How the U.S. ban on business with Huawei will impact the Chinese firm's performance is at this point unclear, but what is clear to me is that its sales will be negatively affected," said Hiroyuki Kubota, an independent financial analyst.

Washington has long suspected deep links between Huawei and the Chinese military, and its moves against the company come amid the churning trade dispute between the world's top two economies.