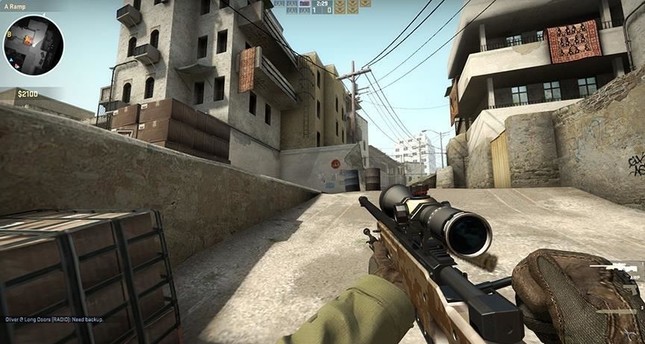 Popular video game "Call of Duty" released a trailer on Thursday about its latest installment portraying the efforts of civil defense forces in Syria.

The White Helmets were seen in the two scenes of the trailer of "Call of Duty: Modern Warfare" which will be released on October 25.

In one scene, White Helmets were shown removing the debris from a building hit by Russian airstrikes in an effort to aid search and rescue teams.

They are seen in another instance carrying injured people to safety on a stretcher.

The White Helmets, also known as the Syria Civil Defense, which was established in 2013, serves as a volunteer organization operating in parts of Syria.