Youtube, Gmail down for some users due to eastern US congestion 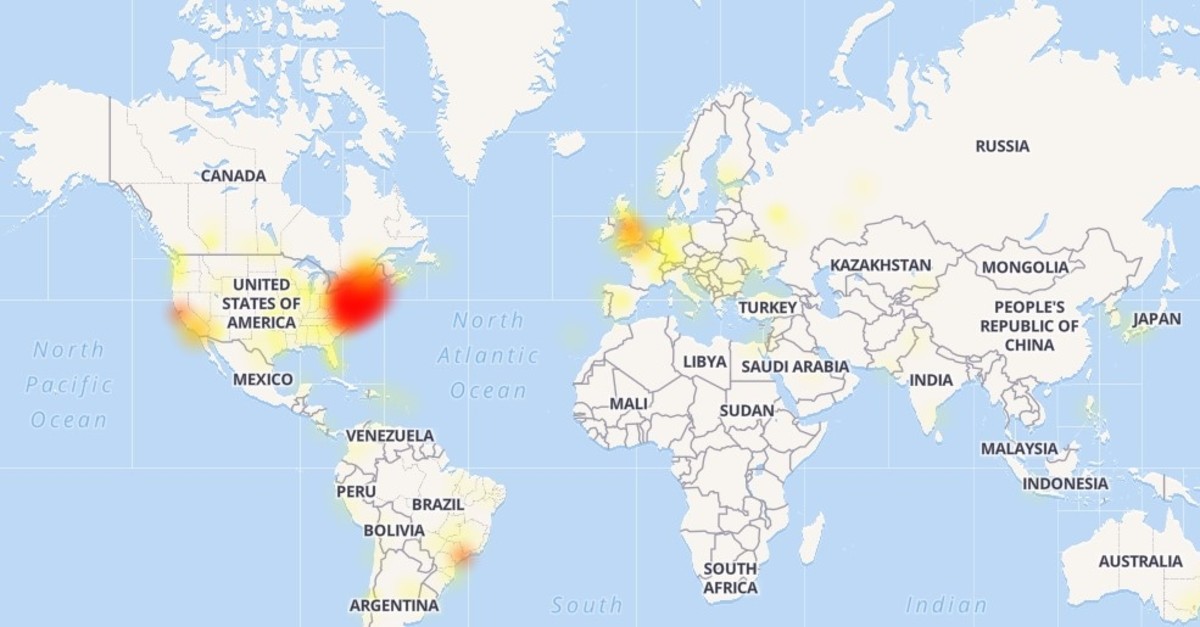 Google is saying users of YouTube and other services are seeing errors or slow performance due to high levels of network congestions in the eastern United States.

YouTube, Gmail, Google Cloud and G Suite services are affected, but Google said it believes it has identified the cause of the congestion and expects to return to normal service shortly. The company first identified the issue on its Google Cloud status dashboard at 3:25 p.m. Eastern time.

The sound of millions of cat videos being suddenly silenced reverberated across the internet, and #YouTubeDOWN was a trending topic on Twitter.