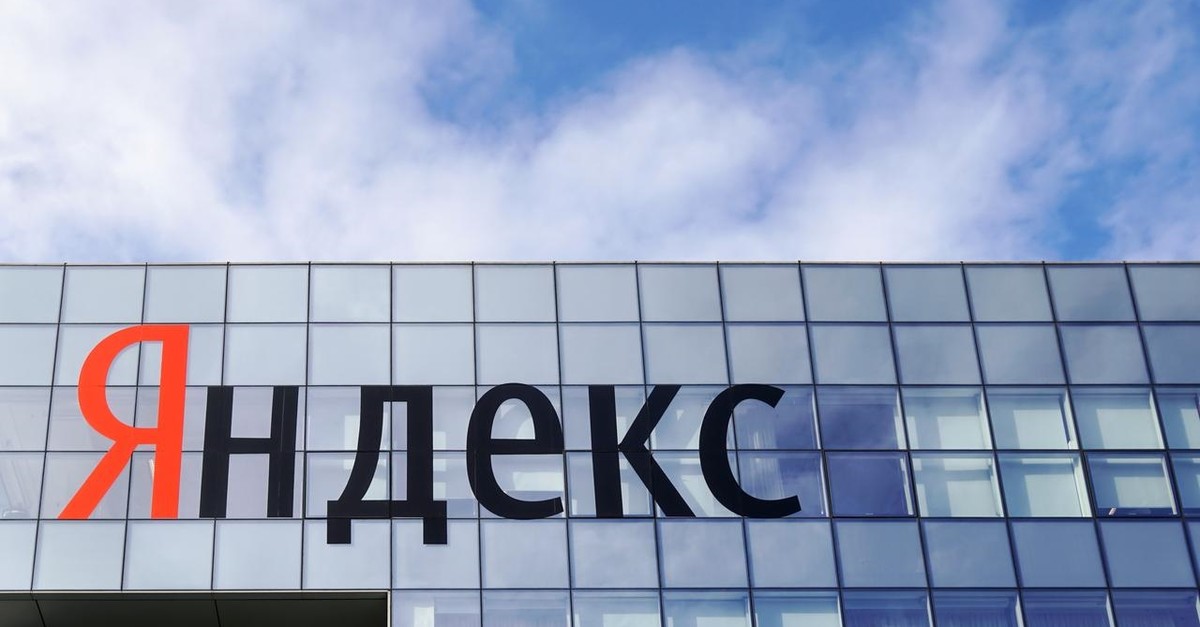 Russian Internet giant Yandex said on Tuesday it wanted to abide by the law but not to violate its users' privacy after a media report said security services had demanded it hand over its encryption keys.

That would allow the FSB, the main successor agency to the Soviet-era KGB, to easily access people's communications.

Yandex had not yet complied with the FSB's request, which was made several months ago, as such a move could provide access to user passwords for the whole of Yandex's ecosystem, the report said.

Russia has ramped up Internet controls in the last five years, requiring social networks to store Russian user data on servers within the country and search engines to delete some search results.

Yandex's statement came a day after the Russian communications regulator said that it is now requiring dating app Tinder to hand over data on its users.

"The law talks about providing information 'necessary to decode messages', which does not entail a demand for (encryption) keys to be handed over which are needed for decoding all of the traffic," a spokesman for Yandex said in a written comment.

"We consider it important to observe the balance between security and user privacy, and also to take into account the principles of equal regulation for all market participants."