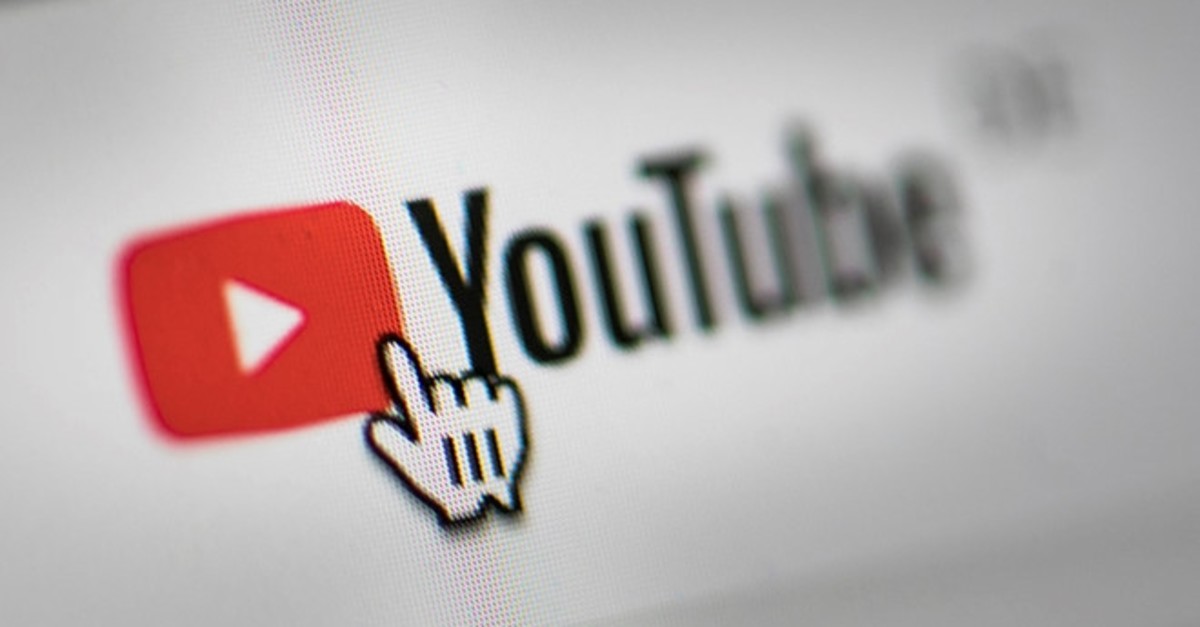 YouTube announced Wednesday it would ban videos promoting or glorifying racism and discrimination as well as those denying well-documented violent events, like the Holocaust or the Sandy Hook elementary school shooting.

The announcement by the Google-owned video-sharing platform was the latest of a series of tech industry moves to filter out hateful and violent content, which have spurred calls for tougher regulation.

"YouTube has always had rules of the road, including a longstanding policy against hate speech," a company statement said.

"Today, we're taking another step in our hate speech policy by specifically prohibiting videos alleging that a group is superior in order to justify discrimination, segregation or exclusion based on qualities like age, gender, race, caste, religion, sexual orientation or veteran status."

The move comes after a call by world leaders in Paris last month to curb extremism online, following revelations about the livestreaming of a mosque massacre in New Zealand.

"We will begin enforcing this updated policy today; however, it will take time for our systems to fully ramp up and we'll be gradually expanding coverage over the next several months," YouTube said.

YouTube and other platforms have also been seen as havens for conspiracy theorists denying Holocaust or the September 11 attacks, and for Nazi and white supremacist groups.

In January, YouTube said it would stop recommending specious videos such as those claiming the earth is flat or promoting bogus theories about the September 11, 2001 attacks or the 2012 killings at the Sandy Hook elementary school in Connecticut. But it stopped short of banning that content.

YouTube said it would seek ways to keep some of the violent content to make it available to researchers.

But the latest move is likely to eliminate numerous "channels" that use the platform for monetization.

"We have longstanding advertiser-friendly guidelines that prohibit ads from running on videos that include hateful content and we enforce these rigorously," the statement said.

"Channels that repeatedly brush up against our hate speech policies will be suspended from the YouTube Partner program, meaning they can't run ads on their channel or use other monetization features."

Earlier this year, Facebook announced it would ban praise or support for white nationalism and white separatism as part of a stepped-up crackdown on hate speech.

The moves by social media have prompted criticism among right-wing activists in the United States, and President Donald Trump has claimed that online platforms are seeking to suppress conservative voices.

YouTube did not disclose the names of any groups or channels that may be banned.

The YouTube move comes after a report in The Verge documenting harassment of a journalist based on his race and sexual orientation by right-wing commentator Steven Crowder.

According to the Verge, Crowder's channel would not be affected by the latest ban.