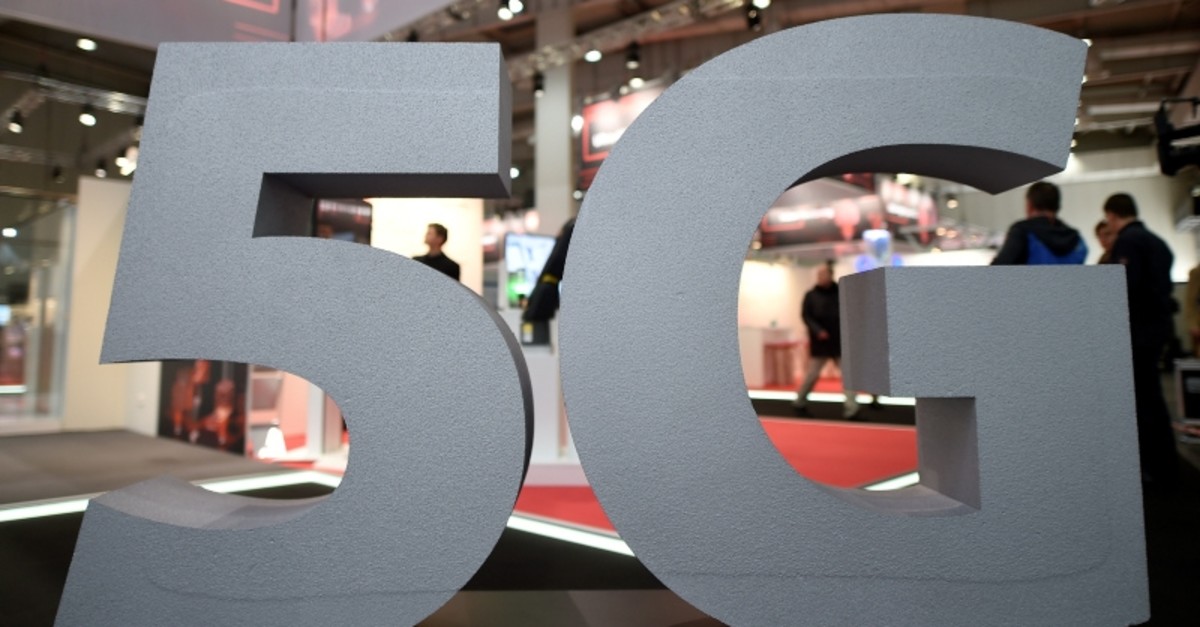 A ban on buying telecoms equipment from Chinese firms would add about 55 billion euros ($62 billion) to the cost of 5G networks in Europe and delay the technology by about 18 months, according to an industry analysis seen by agencies.

The United States added Huawei Technologies, the world's biggest telecoms equipment maker, to a trade blacklist in May, prompting global tech giants to cut ties with the Chinese company and putting pressure on European countries to follow suit.

Washington alleges Huawei's equipment can be used by Beijing for spying, something the company has repeatedly denied.

The move by U.S. President Donald Trump's administration comes as telecoms operators worldwide are gearing up for the arrival of the next generation of mobile technology, or 5G, which promises ultra-fast mobile internet for those able to make the heavy investment needed in networks and equipment.

The estimate is part of a report by telecoms lobby group GSM Association, which represents the interests of 750 mobile operators around the world.

GSMA has already voiced concerns about the consequences of a full ban on Huawei, whose products are widely purchased and used by operators in Europe.

The 55-billion-euro estimate reflects the total additional costs implied by a full ban on purchases from Huawei and Chinese peer ZTE for the roll out of 5G networks in Europe.

"Half of this (additional cost) would be due to European operators being impacted by higher input costs following significant loss of competition in the mobile equipment market," the report said.

The two Chinese vendors have a combined market share in the European Union of more than 40%.

According to the report, a ban would also delay the deployment by 18 months of the technology, which will be used in areas ranging from self-driving cars to health and logistics.

"Such a delay would widen the gap in 5G penetration between the EU and the U.S. by more than 15 percentage points by 2025," according to the report.

This delay would result from delivery challenges for other major equipment makers, such as Ericsson of Sweden, Nokia of Finland and Samsung of North Korea, in the event of a sudden surge in demand since do not have the capacity to handle all of the shift from 3G and 4G networks to 5G in Europe while honoring contracts already signed in North America and Asia.

It would also follow from the need for telecoms operators to transition from one set of equipment to another.

The U.S. government in May prohibited American companies from selling Huawei US-made components it needs for its equipment. A 90-day reprieve was later granted to allow for the ban to be phased in.

That measure could threaten the survival of Huawei, one of China's corporate champions, according to experts who underline its reliance on American electronic parts.

Several big companies have stepped away from dealing with Huawei, notably Google, whose Android mobile operating system powers most of the world's smartphones.

The European Union and its member states have so far not taken a formal position on whether or not to go along with the US ban on Huawei equipment in their mobile networks.

However some operators, such as EE and Vodaphone in Britain, have announced they are skipping Huawei smartphones as they launch their 5G services.

The Chinese company denies the US claims of it being a security threat.

U.S. President Donald Trump, visiting Britain this week, expressed confidence that his country and the U.K. "are absolutely going to have an agreement on Huawei," emphasizing the "incredible intelligence relationship" between the two nations.