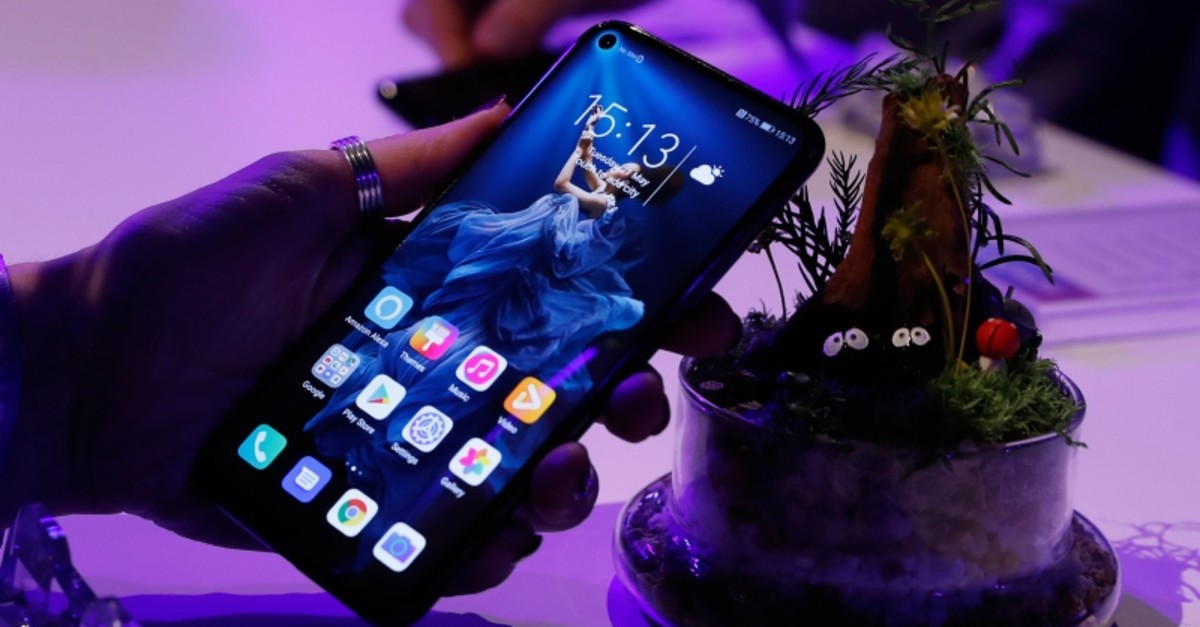 Facebook said Friday it would stop allowing pre-installation of its social networking apps on Huawei devices to comply with U.S. sanctions against the Chinese technology giant.

The social media giant said it took the step after U.S. President Donald Trump's order barring Huawei from U.S. technology exports over concerns that it works with Chinese intelligence.

The California company said people with existing Huawei smartphones with Facebook apps will continue to be able to use and download app updates provided by Facebook.