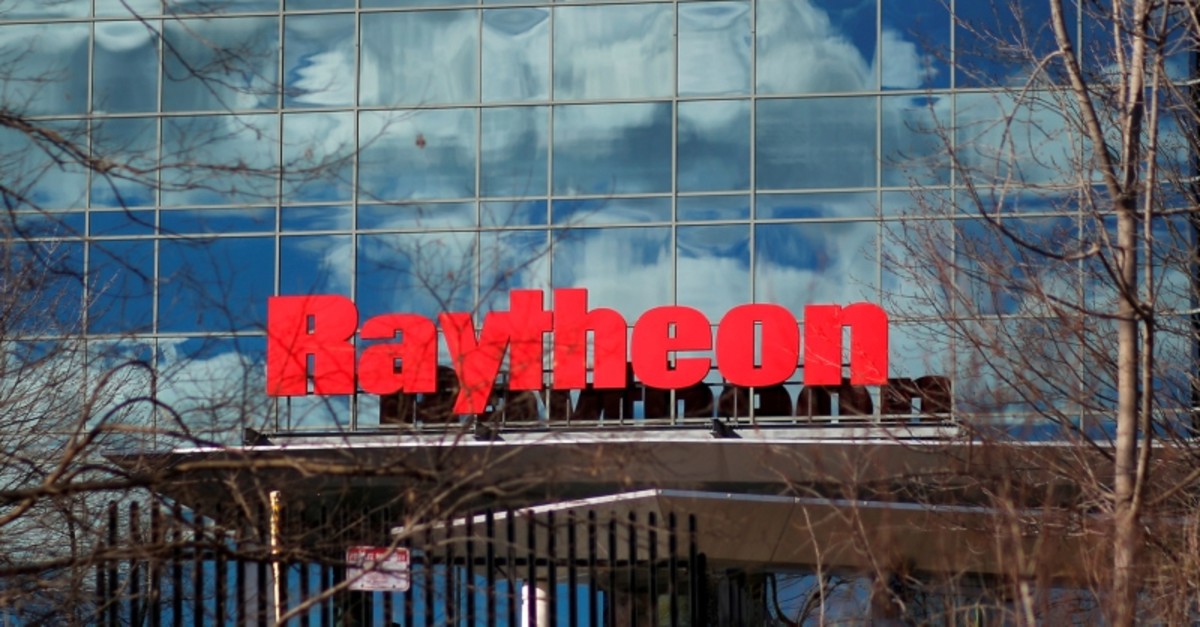 American defense and aeronautics heavyweights Raytheon and United Technologies announced on Sunday that they have agreed to merge, the companies said in a joint statement.

"The transaction will create a premier systems provider with advanced technologies to address rapidly growing segments within aerospace and defense," the statement said.

The new company -- which will be named Raytheon Technologies Corporation -- is expected to have around $74 billion in sales this year, it said.

It will not include Otis elevators and Carrier air-conditioning and building systems -- non-defense and aerospace enterprises that the statement said "are expected to be separated from United Technologies in the first half of 2020."

Raytheon is best known for its Patriot air defense systems, which gained fame during the first Gulf War, and its Tomahawk cruise missiles, often the first weapons fired from U.S. Navy ships in recent conflicts.

United Technologies is a big player in the aeronautics industry with its Pratt and Whitney engines, which are used in civil and military aircraft, including the F-35 multi-role stealth fighter, considered one of the most advanced combat aircraft in the world.

The Wall Street Journal first reported that talks have been under way between the two pillars of the global aeronautics and defense industries.

This "merger of equals" will be concluded after United Technologies holdings Otis elevators and Carrier air-conditioning and building systems are spun off, the statement said.

Separating those assets -- a task involving some 500 people -- should be completed by the first half of next year, the statement said.

The UTC merger with Raytheon would transform the two companies into a single conglomerate with varied but well-established brands, each in the top tier of its specialty.

The statement said UTC's CEO Gregory Hayes, the merger's architect, will assume the leadership of the new group, while Raytheon's CEO, Thomas Kennedy, will become chairman of the board.

Two years after the merger is completed, Hayes will take over as both CEO and board chairman.

Hayes has led UTC since 2016 and oversaw the $23 billion acquisition of Rockwell Collins, another big name in the US defense and aeronautics sector.

Thanks in large part to Rockwell Collins, which became Collins Aerospace, UTC posted good results in the first quarter of 2019.

During his presentation of the quarterly results, Hayes expressed optimism about the outlook for the rest of the year, stressing that the mix of civil and defense products had put UTC in a strong position.

The UTC-Raytheon merger will create one of the biggest defense groups in the world, even if its $168 billion market capitalization based on Friday's share prices is reduced by the coming UTC spinoffs.

Boeing was valued at $199 billion Friday, Lockheed Martin at $100 billion and Europe's Airbus at 94 billion euros, or $104 billion.

For its part, United Technologies posted sales of $66.5 last year, and earnings of $5.3 billion.