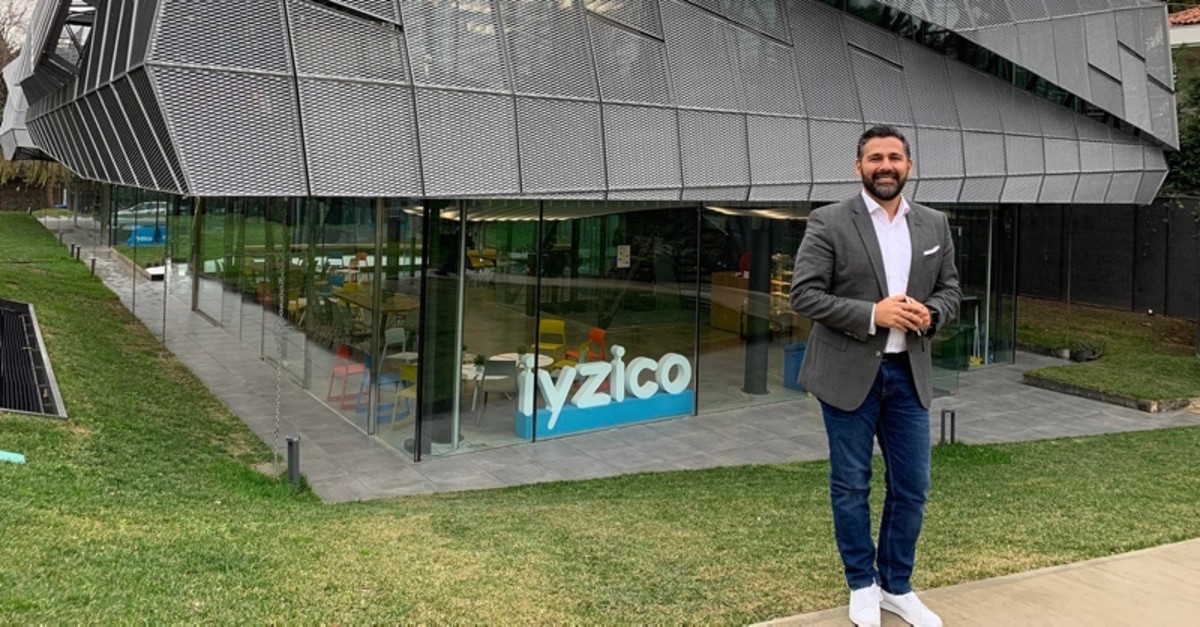 The deal will expand the Dutch unit's exposure to Turkey's e-commerce market, which is growing at more than 10 percent a year, the statement said.

The acquisition must still be approved by regulators and is expected to close in the next few months, the statement added.

With the acquisition of Iyzico, Turkey will be the second largest market for PayU in Middle East, Africa and Europe after Poland. Iyzico was founded in 2013 and has been providing payment infrastructure for more than 30,000 Turkish e-commerce sites such as sahibinden.com and for global giants operating in Turkey including Amazon.com and Nike, Inc.

Mario Shiliashki, head of payments at PayU, said the company made the deal in line with their objectives to consolidate their position in local markets and to be the No. 1 payment provider in all the fast-growing markets in which they operate.

According to a Bloomberg report, PayU has invested more than $500 million in the industry since 2016 as the firm positions itself to profit from rising internet adoption and e-commerce in emerging economies. Its focus on payments, one of the fastest growing areas in finance, puts the company in a position to take a share of an industry that Boston Consulting Group forecasts will produce $1 trillion in new revenue through 2027.

The current Iyzico team will continue their operations in Turkey on behalf of PayU while the founding partners Barbaros Özbuğutu and Tahsin Işın will also keep their managing positions after the acquisition.

Özbuğutu was quoted as saying that Turkey is an attractive area for payments because only a fraction of the 3 million or so small and medium-sized business in the country use digital payments and e-commerce infrastructure. High internet penetration and a young population suggest there's large potential for growth, he said.

"By joining forces with PayU, we are taking the most important step today," Özbuğutu said, adding that Iyzico's goal is to make financial services more accessible to everyone and become one of the five biggest finance companies.

Özbuğutu said that "they have been working every day to develop solutions that enable everyone to receive payments from companies to individual Iyzico users" since the company was first established.

"This dream that we started with three people now has a team of 150 people and has a transaction volume of billions of pounds, which turned into one of Turkey's most successful technology companies," Özbuğutu said.