Your social media accounts may be under surveillance 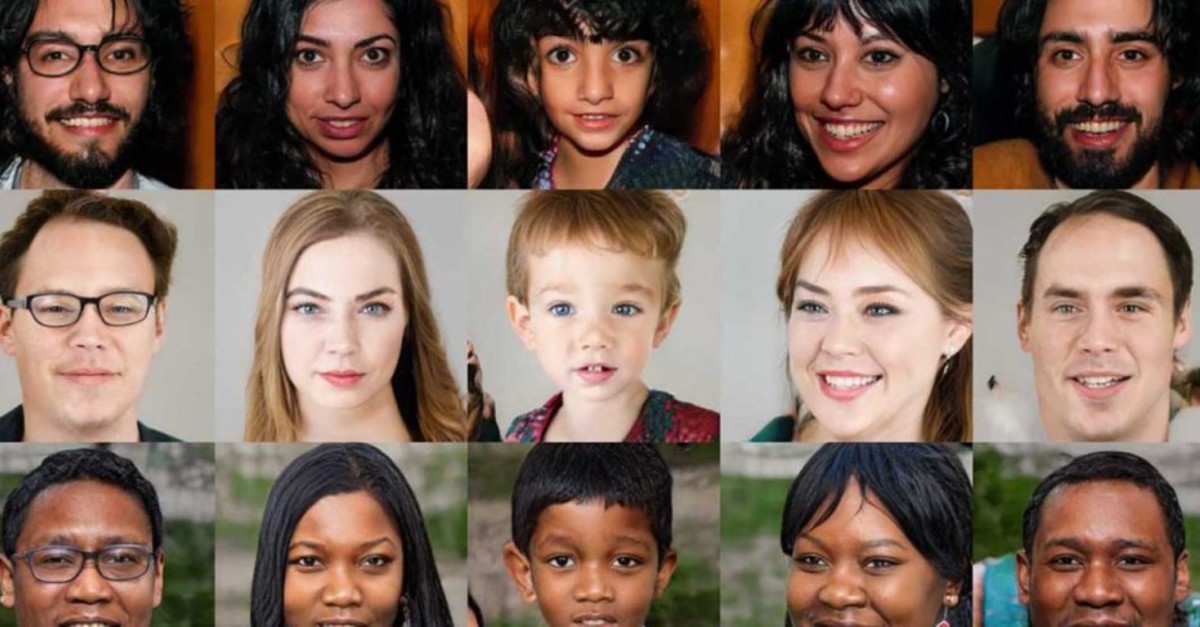 Social media can be deceiving, as you can never be fully sure the person you are in contact with is actually who they say they really are. The recent espionage scandal on LinkedIn is a good example of double lives in the virtual world

Have you ever had your suspicions about the profiles you encounter on LinkedIn, the social media platform where professionals meet? We are talking about mysterious people with very high acquaintances, connections with very important institutions or individuals.

The U.S.-based Associated Press (AP) news agency compiled an article on the fake accounts and possible dangers on LinkedIn after retired Community Associations Institute (CAI) employee Kevin Mallory was sentenced to 20 years in prison for transferring the Central Intelligence Agency (CIA)'s secret operations in Beijing to a Chinese agent who introduced himself as a self-employed person on LinkedIn last month.

On LinkedIn, AP has examined the account of a person named Katie Jones who seemed to be in the political field in Washington. Putting the profile of this 30-year-old red-haired woman that shows she has relations with think tanks with different political tendencies like the Heritage Foundation of the Brookings Institute in the U.S., she knows U.S. Deputy Secretary of the State and she was a principal consultant to a senator and to economist Paul Winfree, a member of the board at the U.S. Federal Reserve, under the microscope, AP showed Jones' profile to some experts.

Among these experts, German artist Mario Klingemann, who developed a machine that reveals human portraits with artificial intelligence (AI), said that he is sure that this profile is fake, while many other experts also think that the profile of Katie Jones, that has 52 connections and asserts that Jones received Russian education at Michigan University and worked at the Center for Strategic and International Studies (CSIS) for many years, is not real.

According to experts, the photo of Katie Jones is made with an AI program named Generative Adversarial Networks (GAN) over thousands of photos, that is, it is a photo of a non-existent woman. Jones Parello-Plesner, the Alliance of Democracies Foundation Director in Denmark who was exposed to a spying operation on LinkedIn some years ago, commented that: "It smells a lot like some sort of state-run operation."

William Evanina, the Director of the U.S. Center for Counterintelligence and Security, told AP that Chinese agents are trying to massively hunt their targets in the U.S. through LinkedIn. British, French and German authorities have also shared that foreign agencies got in touch with thousands of people through LinkedIn in the last few years.

According to AP, LinkedIn is aware of the situation and canceled fake accounts that it could identify with a comprehensive operation in the first three months of this year and warned people to make connections with the people that they know and trust, not just anyone. Well, how does being in contact with a fake profile affect your "virtual prestige" and "your online security?" Danish expert Jones Parello-Plesner says that the person behind this profile can talk to you one-on-one and not only your safety but also your connections' safety will be weakened.

Apparently, everyone can be deceived by fake accounts like Katie Jones. Among 52 people who believed this account, is Paul Winfree, who was the former Director of Budget Policy for Donald Trump and a member of the Federal Reserve Board. Winfree told AP how he became friends with Katie Jones: "I am probably the worst LinkedIn user in the history of LinkedIn. I literally accept every friend request that I get."

Lionel Fatton, who teaches East Asian affairs at Webster University in Geneva, is also among Jones' victims. Noting she connected with her in March, Fatton remembers that he thought he did not know her. "I remember hesitating. And then I thought 'What is the harm?'"

İTÜ, winner of satellite competition in US 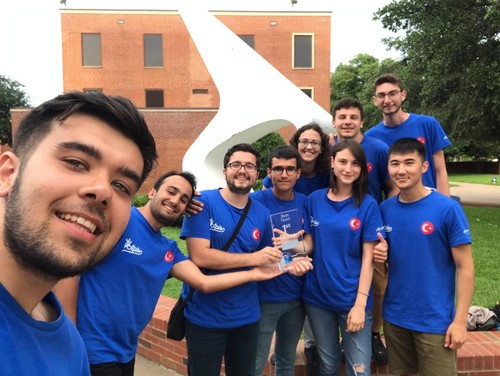 The Istanbul Technical University (İTÜ) Apis team that comprises of students from different faculties came in the first at the CanSat Competition 2019, held in Texas last week under the sponsorship of NASA, Lockheed Martin and Siemens, among 42 teams.

The İTÜ Apis Team model satellite was raised to 750 meters and launched without a motor using its propellers. The model satellite was separated from the carrier at the intended height without any problems. Providing uninterrupted data transfer and taking footage during the landing brought the team the first place. Aykut Üçtepe, research and development head of İTÜ's champion Apis team, said, "Turkish universities brought great successes in the competitions last year. With our championship, we carried this success further."

Muzaffer Duysal, team captain of ZBEÜ's Grizu-263 Space team, said, "We could not be the winner with a margin of 0.077 points. We are happy on behalf of our country as we lost against a Turkish team by such a small margin."