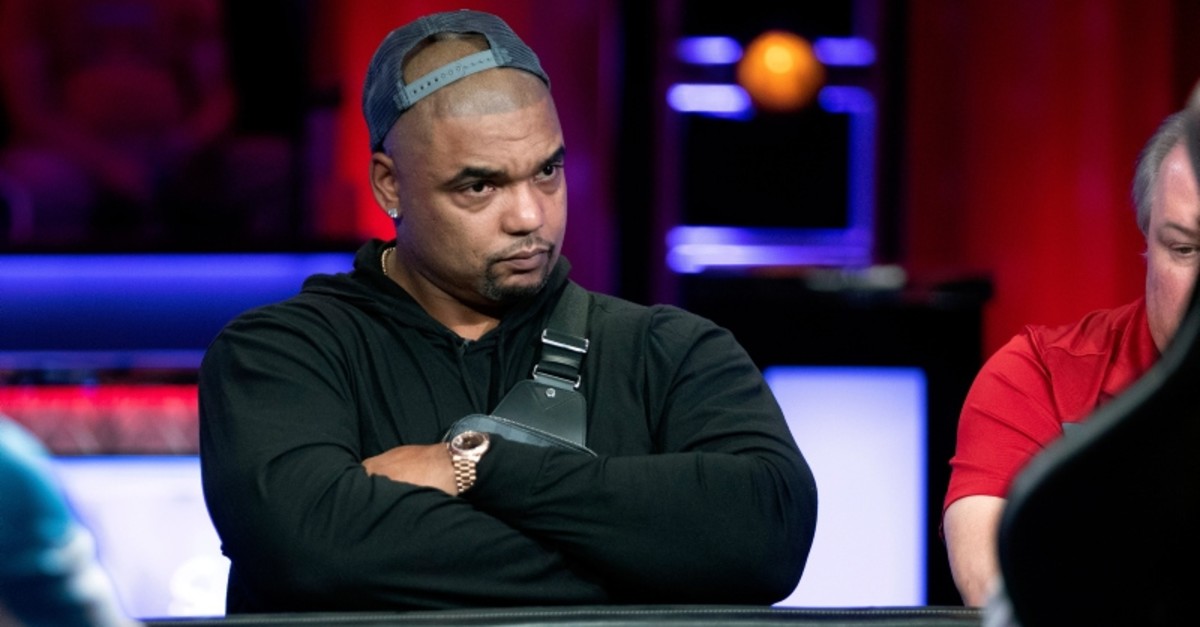 Richard Seymour, former Patriots defensive end, competes at a featured table during the World Series of Poker main event at the Rio hotel-casino in Las Vegas Wednesday, July 10, 2019. (AP Photo)
by Jul 12, 2019 11:32 am

Artificial intelligence programs have bested humans in checkers, chess, Go and two-player poker, but multi-player poker was always believed to be a bigger ask. Mission: accomplished.

The program, Pluribus, and its big wins were described in the U.S. journal Science.

"Pluribus achieved superhuman performance at multi-player poker, which is a recognized milestone in artificial intelligence and in game theory," said Tuomas Sandholm, a computer science professor at Carnegie Mellon.

Sandholm worked with Noam Brown, who is working at Facebook AI while completing his doctorate at the Pittsburgh-based university.

"Thus far, superhuman AI milestones in strategic reasoning have been limited to two-party competition," Sandholm said in a statement released by the school.

According to the creators of Pluribus, the technology could be used to solve a "wide variety of real-world problems" that, like in poker, involve actors who bluff, or hide key information.

The program first defeated two major poker champions, Darren Elias and Chris Ferguson, who each played 5,000 hands against it.

Pluribus then took on 13 pros in a separate experiment, five at a time. In a total of 10,000 hands, the program "emerged victorious," researchers said.

First, the program practiced against itself, learning little by little how to use poker moves to best advantage. Surprises cropped up.

"Its major strength is its ability to use mixed strategies," said Elias.

"That's the same thing that humans try to do. It's a matter of execution for humans -- to do this in a perfectly random way and to do so consistently. Most people just can't."

One surprise was that Pluribus used "donk betting" — ending one round with a call and starting the next with a bet — far more than would the pros, who traditionally see the move as a weak one.

Brown even ventured so far as to say that some of the program's strategies "might even change the way pros play the game."