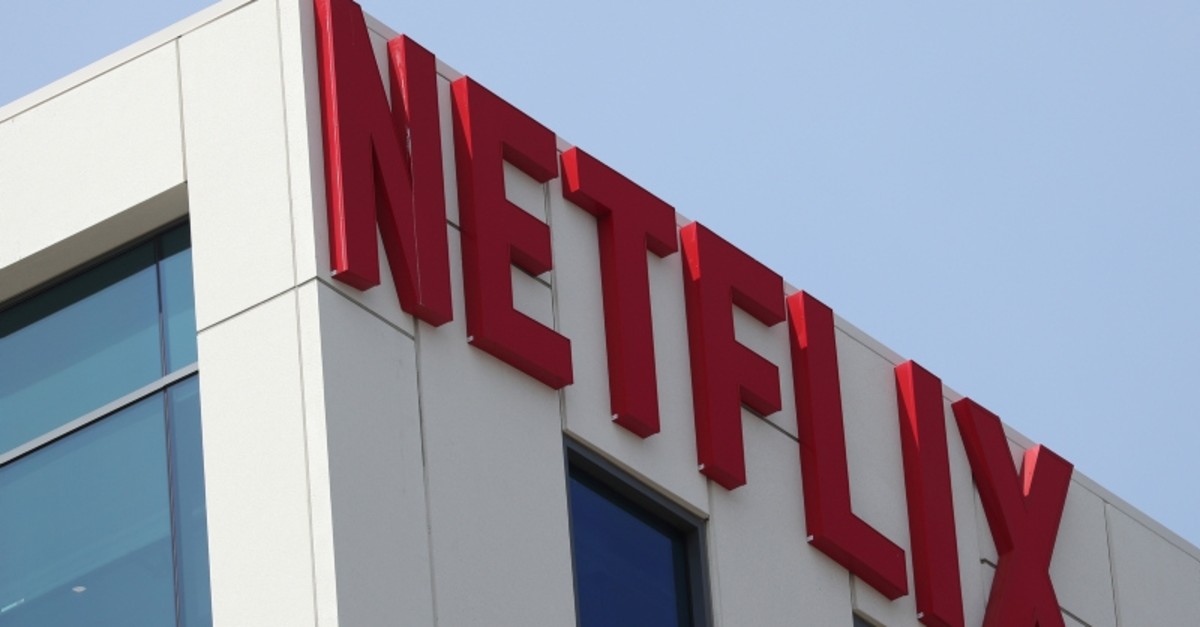 Netflix suffered a dramatic slowdown in growth during its traditionally sluggish spring season, a drop-off coming as it girds for challenges from a star-studded cast of entertainment and technology companies.

Netflix ended June with 151.6 million worldwide subscribers, far more than a current crop of video streaming rivals such as Amazon and Hulu.

But stiffer competition looms this fall when Walt Disney Co. and Apple plan to launch their own streaming channels.

Shares in Netflix skidded 11% in after-market trade after the results, which showed revenues and profits largely in line with analyst forecasts.