France to implement digital tax amid US threat to retaliate 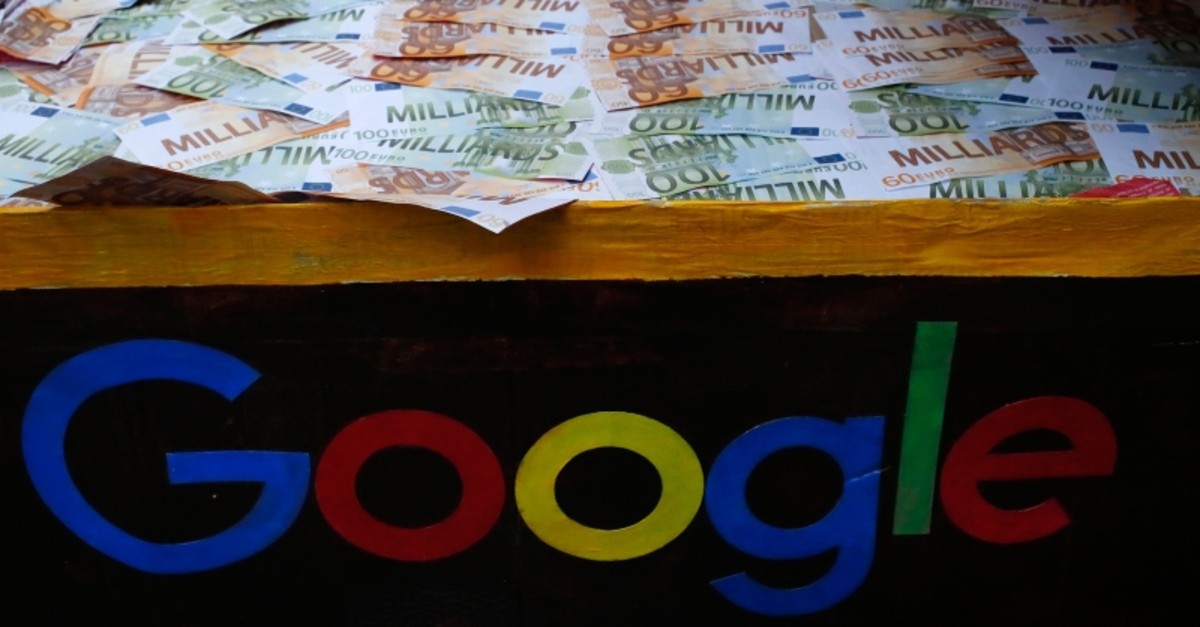 "Universal taxation of digital activities is a challenge for us all. We want to reach an agreement within the G7 and the OECD. In the meantime, France will implement its national decisions," Le Maire said in response to Trump's warning.

Trump hinted, as he has in the past, that French wines might bear the brunt of U.S. retaliation.

"France just put a digital tax on our great American technology companies. If anybody taxes them, it should be their home country, the USA. We will announce a substantial reciprocal action on Macron's foolishness shortly. I've always said American wine is better than French wine," Trump said on Twitter.

Trump has repeatedly gone after French wine in off-the-cuff remarks. Earlier this year, he vowed to "do something" about an alleged imbalance between tariffs on US wine going to Europe and duties on French wine coming into the U.S.

"France charges us a lot for the wine. And yet we charge them very little," Trump said. "It's not fair."

As France's lawmakers were moving to pass the digital tax this month, the U.S. Trade Representative Office announced an investigation to determine if the move is "discriminatory or unreasonable and burdens or restricts United States commerce."