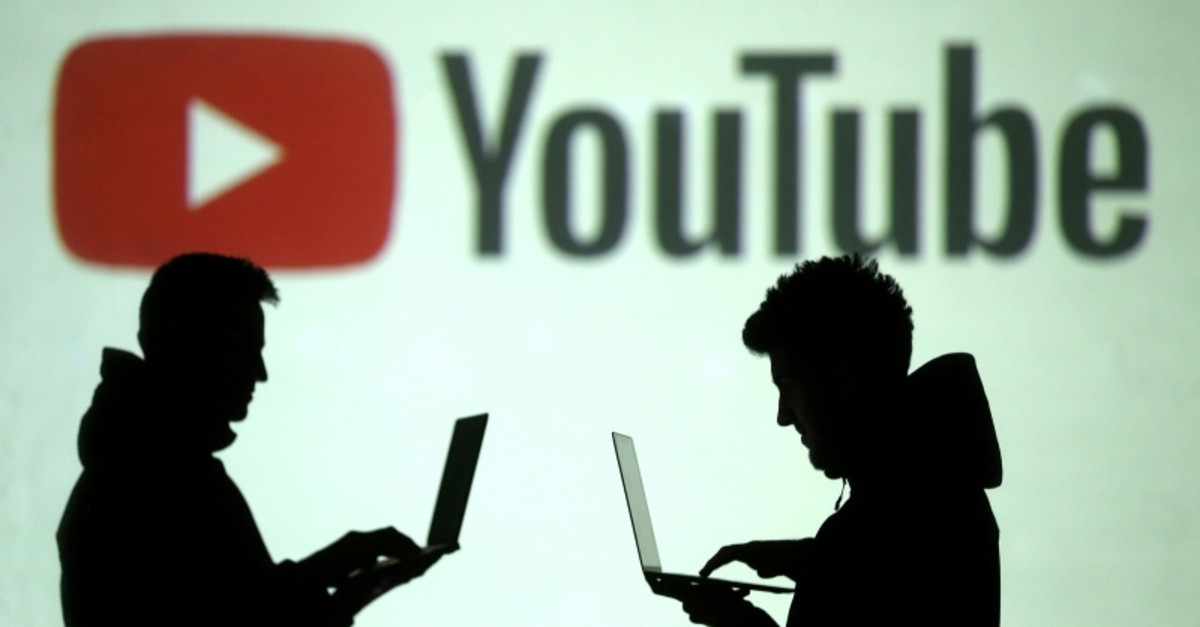 Silhouettes of mobile device users are seen next to a screen projection of Youtube logo in this picture illustration taken March 28, 2018. (REUTERS Photo)
by Compiled from Wire Services Aug 23, 2019 11:21 am

Google on Thursday said it disabled a series of YouTube channels that appeared to be part of a coordinated influence campaign against pro-democracy protests in Hong Kong.

Hong Kong, a semi-autonomous southern Chinese city and one of the world's most important financial hubs, is in the grip of an unprecedented political crisis that has seen millions of people take to the streets demanding greater freedoms.

Google disabled 210 YouTube channels that it found behaved in a coordinated manner while uploading videos related to the Hong Kong protests, according to Shane Huntley of the company's security threat analysis group.

Facebook said some of the posts from accounts it banned compared the protesters in Hong Kong with Daesh militants, branded them "cockroaches" and alleged they planned to kill people using slingshots.

However, Twitter and Facebook are banned in China, part of the government's so-called "Great Firewall" of censorship.

Because of the bans, many of the fake accounts were accessed using "virtual private networks" that give a deceptive picture of the user's location, Twitter said.