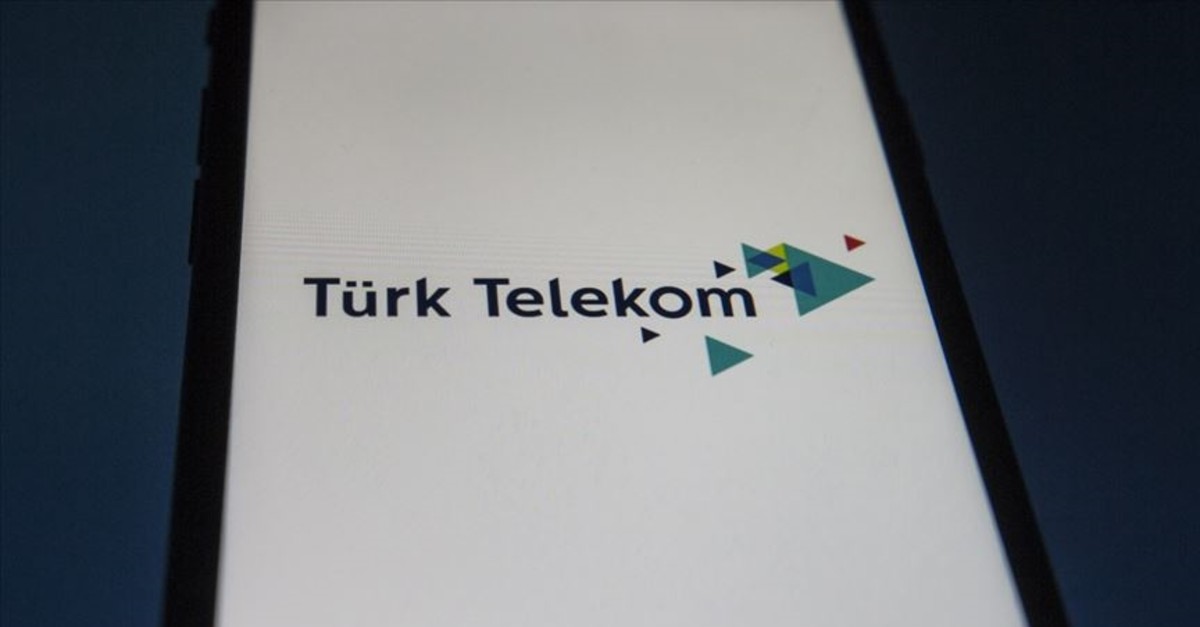 The SPV, Levent Yapılandırma Yönetimi A.Ş (Levent Restructuring Management – LYY), holds a 55% stake in Türk Telekom, which is valued at around $3 billion.

They said the required steps for the process and sale negotiations with potential buyers would begin.

Previously, the lenders conducted talks for a stake sale with potential buyers Saudi Telecom Company and Qatar-based Ooredoo but failed to reach agreement.

OTAŞ, a unit of the Dubai-based Oger Telecom, had taken out a $4.75 billion loan in 2013 to acquire a 55% stake in Turk Telekom. But it failed to keep up payments on what at the time was Turkey's largest corporate loan. The SPV took control of the telecom company in December 2018.

Turkey's Treasury and Finance Ministry holds 25% of the remaining Türk Telekom shares. The Turkey Wealth Fund (TWF) controls 5%, in addition to 1.68% D-Group shares. The remaining 13.32% of the shares are on free float.