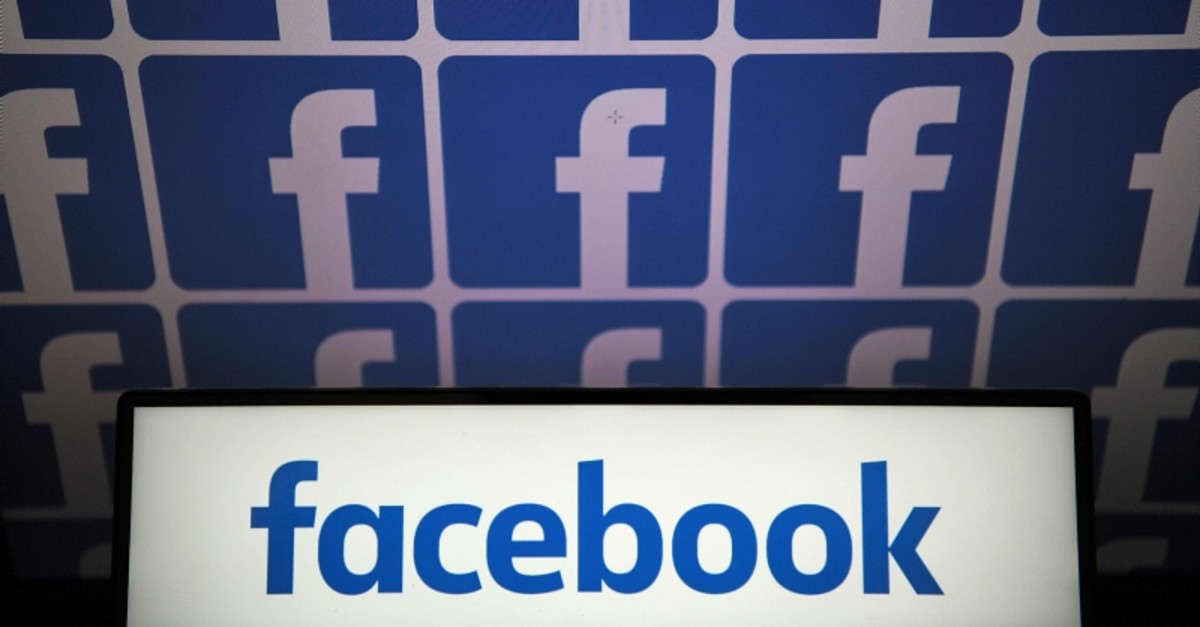 Facebook will not fact-check the statements politicians post to the site, the social network announced Tuesday ahead of the U.S. 2020 elections, even as it works to discredit false information meant to manipulate public opinion.

While the social network relies on third-party fact-checkers, including news organizations such as AFP, to help it discredit viral misinformation, it will stop short of wading into the veracity of political claims.

"We don't believe... that it's an appropriate role for us to referee political debates and prevent a politician's speech from reaching its audience and being subject to public debate and scrutiny," said Nick Clegg, Facebook vice president of global affairs and communications.

"This means that we will not send organic content or ads from politicians to our third-party fact-checking partners for review," he said.

Worries have run high ahead of the November 2020 polls following revelations of a wide-ranging misinformation campaign on Facebook and other social platforms, largely directed by Russian operatives, in the 2016 elections.

Overwhelmed by such disinformation, Facebook has set up partnerships with media outlets to verify articles and posts found to be of a dubious nature, with journalists' contributions appearing below problematic content, which is labeled as doubtful.

Exclusion of politicians' discourse has been part of Facebook's policy for over a year, Clegg said.

"However, when a politician shares previously debunked content including links, videos and photos, we plan to demote that content, display related information from fact-checkers, and reject its inclusion in advertisements," he said.

Facebook meanwhile walks a fine line in its attempts to balance freedom of expression with regulation of inappropriate content.

Its chief executive Mark Zuckerberg has taken steps to increase transparency, especially when it comes to political advertising.

The social network has come under fire from critics, particularly Democrats, who believe that tech giants have become too powerful. Meanwhile Republicans, including U.S. President Donald Trump, regularly accuse the social network of censoring conservative voices.