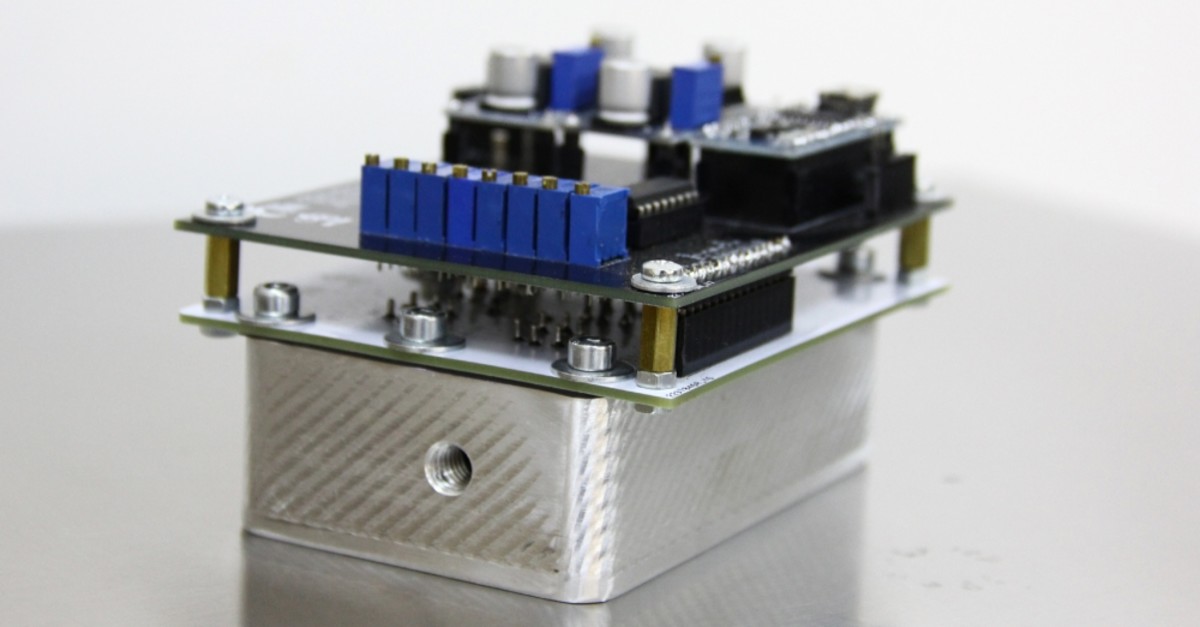 Artificial intelligence (AI) has become a huge part of everyday life. From the phones we use daily to vending machines we buy our snacks from, AI is everywhere, making our lives easier.

The health sector is one of the biggest industries that benefits from developments in AI. Scientists and academics from Fatih Sultan Mehmet University in Istanbul developed a new device with the help of AI to stop food fraud. Named the "Electronic nose" or E-Nose for short, the device is capable of determine whether the food sold on the stalls is actually what the seller claims.

The device imitates an actual human nose and is able to recognize the smell of food previously introduced to its computer program. With the sensors it features, it creates a smell map and determines whether the food is original or not.

Associate professor Sadullah Öztürk of Fatih Sultan Mehmet University, who is the head of the project, said it took 10 years to develop the device. "However, shedding light on food fraud is not the only thing that this device can do," said Öztürk.

"This device can be used for narcotics teams as it can detect scents or illegal drugs just like dogs. It can be also put into use for the defense industry. It can also detect whether you have cancer or not by the odors coming from your lungs," Öztürk added.

The E-Nose features eight different smell sensors. Each of these sensors creates a signal with the smell they detect. These signals are analyzed by AI and the device can distinguish whether the E-Nose is smelling an apple or pear, for example.