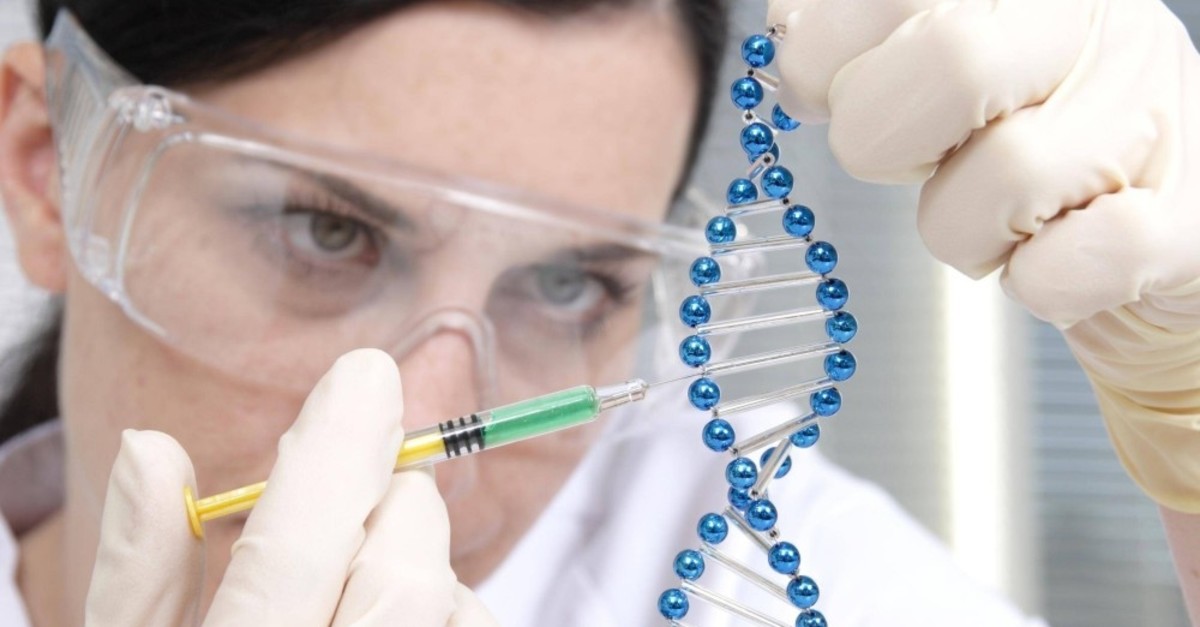 The health industry will make a difference with technological innovations including artificial intelligence and big data to be deployed for the diagnosis and treatment process of illnesses.
by Timur Sırt Oct 05, 2019 12:04 am

Several technologies have revolutionized our lives in the last decade, from artificial intelligence, internet of things, and cloud technology to autonomous cars, blockchain putting a timestamp on every digital moment, 3D printers and educational and health care robots

Blockchain technology, which may put an end to digital forgery, will bring the end of traditional banks with digital currency. Robots attacking only diseased cells will bring the end of the pharmaceutical industry. Autonomous cars, robots, blockchains and cryptocurrencies will trigger legal changes as humanity sets sail to form colonies in space. In short, technologies and startups that will radically change everything from everyday life to the way we do business and will continue to develop over the next decade, as they did in the last. With its knowledge-based business culture, it has provided users with the freedom to travel differently, and with cloud technology, it has brought IT service that works with the logic of expanding or reducing the business or pay as you go. Conventional methods of treatment used to affect all vital cells while attempting to destroy malignant cells. Now, thanks to machine learning over ultrasound images and the results of big data analysis, errors in diagnostics are reduced, and improvements in early detection have become promising.

Many gynecological diseases can be solved without going to a doctor thanks to simple measurement methods. The health industry will make a difference with technology that makes many changes from artificial intelligence (AI) to big data. Now more technology will be introduced to the diagnosis and treatment process. Solutions that will minimize human error will be the key to developments in the health sector. 3D models that will completely change production will prevent stock keeping. By using not only plastic and silicone but also glass, metal, wood and fabrics in 3D printers, you will be able to produce your own dress or car. It does not surprise us to see robots in production because we have got used to using robots in automobile manufacturing for a while now. However, the period where robots will nurture our children is not that far either. Now they can communicate with children and entertain them.

The habit of renting and paying as much as you use is spreading everywhere from individuals to corporations. Cloud-based solutions are changing all business and individual applications. Again, the solutions that enable the sharing economy are also the key to change. Cloud computing allows organizations to increase capacity at any time, rather than ownership. Instead of setting up your own data centers in the future, the same pay-as-you-go logic will be effective in the transformation.

The technologies behind autonomous vehicles, which have been on the agenda for a long time and are being tested for a while now, are slowly maturing.

Cloud-based solutions to solve many complex problems and respond to instantaneous capacity changes will create solutions both in autonomous vehicles and crises that will arise.

This solution will first be used in vehicles like bus rapid transits (BRTs), which do not change their route generally closed to pedestrian traffic.

The less variable, the fewer obstacles and risks for autonomous vehicles.

'We should be ready for the data earthquake' 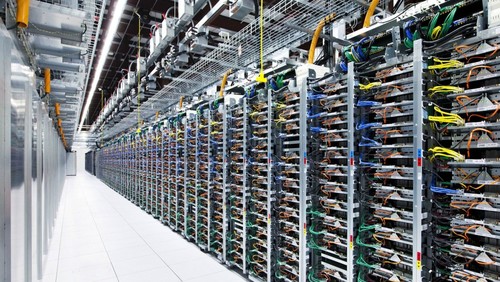 The protection of data centers against natural disasters like earthquakes is of critical importance as much as ensuring their cybersecurity.

The earthquake in Istanbul last week brought to the agenda not only voice communication but also data centers. Even if the shared capacity utilization and voice communication crisis with 5G are resolved, security-to-health threats may increase without protecting critical data. Turkey is one of the top five countries where data center investments have grown most rapidly. However, as rapid growth continues, protecting data centers against natural disasters is also important. Apart from cybersecurity exercises, we must take precautions to protect data centers against natural disasters, like earthquakes.

The recent earthquake in Istanbul has once again reminded us how important the security of data centers is. A significant portion of the data center investments is located in and around Istanbul. Although there were problems in mobile communication, data centers continued to provide services without significant problems.

Companies of all sizes, from health to finance, from media to telecommunications, want to protect their ever-growing data most accurately and effectively. Companies need a reliable data center infrastructure to meet evolving market demands. The slightest failure in the infrastructure where the data is stored can cause the operation to collapse completely and induce serious damage to institutions. Therefore, the security of data centers and the uninterrupted and accessible data are crucial for all sectors.

Ensuring data continuity in many areas, from security to health, from finance to transportation, is critical. There is no room for even the slightest errors. The security of many systems can be measured based on this continuity. Prof. Dr. Barış Erkuş from the Department of Civil Engineering at Istanbul Technical University said the equipment in data centers, such as servers and computer data storage components and the data held by this equipment is very valuable. "The definition of the best service in data centers is often defined by the continuity of the service," he said. "In this respect, the first purpose of structural design is to protect the equipment during a major seismic event and to ensure the operational continuity of general services. Telecom operators, IT integrators and banks have significant data center investments."

With the use of new technologies, organizations' critical applications will breathe a sigh of relief even in extraordinary moments. Cloud-RAN, which will enable Türk Telekom to offer low-latency services with high bandwidth, will prepare the ground for the implementation of many new commercial applications in education, health, business, industry, journalism, and entertainment, as well new 3D services that will increase our perception of reality in virtual reality, improved reality, and video conferences.

In the corporate sense, it will pave the way for applications that will meet the low-latency requirements that are vital for Industry 4.0, enabling the acceleration of production processes and quality increase. In Cloud Radio Access Network (Cloud-RAN) technology, the control units of the base stations located in separate points are gathered in a central cloud environment. Thus, coordination and synchronization capabilities between stations are maximized, and base station capacities are used where required as dynamic and shared as needed.

NGN Executive Board Member and NGN Data Center and Cloud Solutions Director Beyazıt Öztürk said they had the opportunity to test their operations with the earthquake and continued the operation uninterruptedly at the Star of Bosphorus. "The entire data center building is protected 138 seismic isolators," Öztürk stressed. "Our data center, which was designed based on the correlation of seismic events in the last 2,500 years, according to FEMA standards, was built with superior technology and is magnitude 9 earthquake resistant."

Türk Telekom startup acceleration program's seventh-term graduates will take the stage at an event on Oct. 10. Seven innovative entrepreneurs in different fields ranging from AI to cloud technology will meet the investors.

The startups geared up for competition with a series of mentoring and customer experience training. Throughout the program, the teams benefited from the special opportunities offered by Türk Telekom, while working to validate their business ideas based on the feedback they received from successful professionals and entrepreneurs from the entrepreneurial ecosystem, as well as from customer interviews. Teams who have completed the program will present their MVP (minimum viable product) and business model at the Demo Day event, which will be attended by distinguished investors.

The third-term entrepreneurs of Albaraka Garaj have been announced. Startups selected among 22 teams that passed the pre-qualification will benefit from the Albaraka Garaj acceleration program for nine months.

The third acceleration term initiated by Albaraka Garaj will support startups with innovative projects set out with new entrepreneurs. In the first stage, 22 entrepreneurs were selected for pre-acceleration in Garaj.

Istanbul took the lead in the number of applications to Albaraka Garaj's Third Acceleration Period with 308 startups. Around 53% of the applications consisted of startups with the first entrepreneurial experience.

Mobile Business Models, FinTech, and SaaS (software as a service) were the most frequently applied areas. Of the 750 applications, 223 were in the product service phase, 196 in sales, 184 in the idea phase and 141 in prototypes.