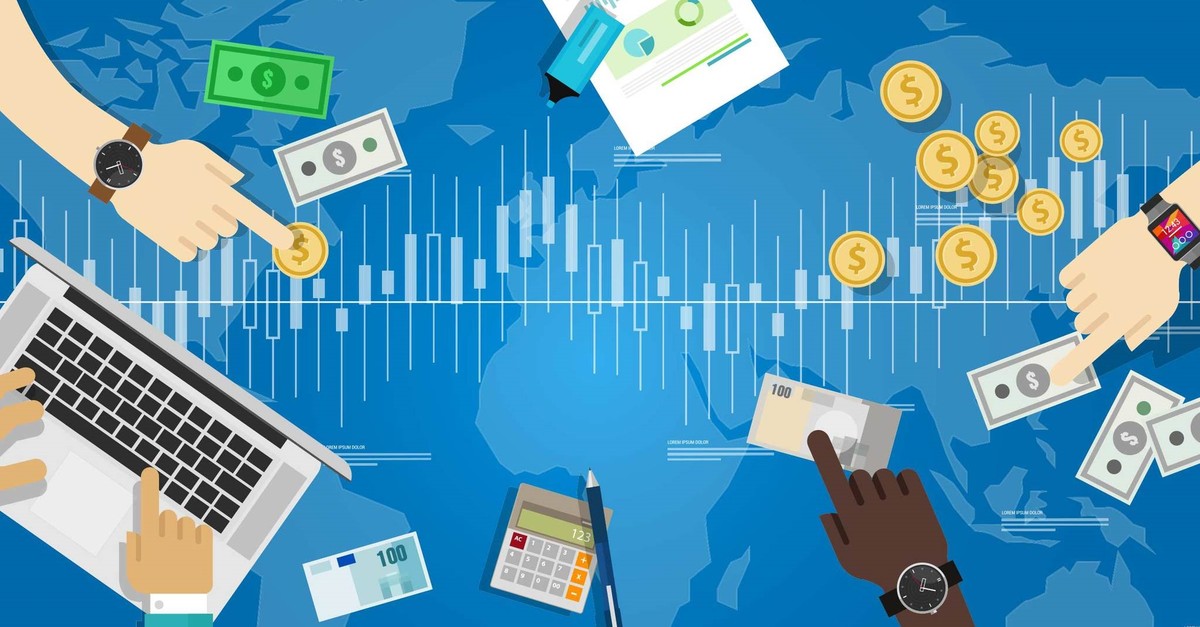 The first nine months of this year have seen nearly $14 million being invested in 43 startups, of which $5 million was invested in 16 early-stage startups in the last three months

New door to global competition
Continuing to support technology entrepreneurs, İşbank takes its Workup startups to San Francisco to bring global companies and investors together. The first leg of the overseas program held in cooperation with İşbank's innovation center in Silicon Valley, Maxitech and the U.S. Market Access Center (USMAC) was realized in Turkey. Workup's fifth term startups and previous term graduates were trained and mentored by USMAC's expert mentors for three days on effective sales, presentation and business development techniques in the U.S. At the end of the training, three startups were selected to participate in the U.S. leg of the program. Selected startups, Agrovisio, PCI Checklist and Holonext, will travel to San Francisco at the end of October to meet global companies and investors to expand their business to international markets.
3 startups selected
The Workup Entrepreneurship Program, which always supports the opening of the startups to international markets in addition to the value created in Turkey, has once again highlighted the global vision of the program by implementing a personalized overseas program in which the selected startups can develop business on their own. Enrolled in the Workup Entrepreneurship Program, which has been carried out under the structure of Kolektif House since May 2017, startups are offered offices and mentoring, as well as cooperation support in investment and business development for six months. To date, 67 startups have been selected with a total of 40 graduates in the first four semesters, while Workup's fifth term, which will end in December, continues with 10 startups. Agrovisio monitors the soil, crop and climate by using satellite imagery thanks to the artificial intelligence-based agricultural technology it developed, providing analysis of the current situation of agricultural areas. PCI Checklist is a platform that performs real-time process control of PCI-DSS authorization, a mandatory certification for businesses that process, store and transport card data, and aims to create value for e-commerce sites, financial technology (fintech) startups, banks and payment infrastructure organizations. Holonext is a cloud-based augmented reality (AR) content development platform that helps companies and individual users easily design and view AR experiences and view them across different platforms.
Last Update: Dec 20, 2019 1:02 am
RELATED TOPICS