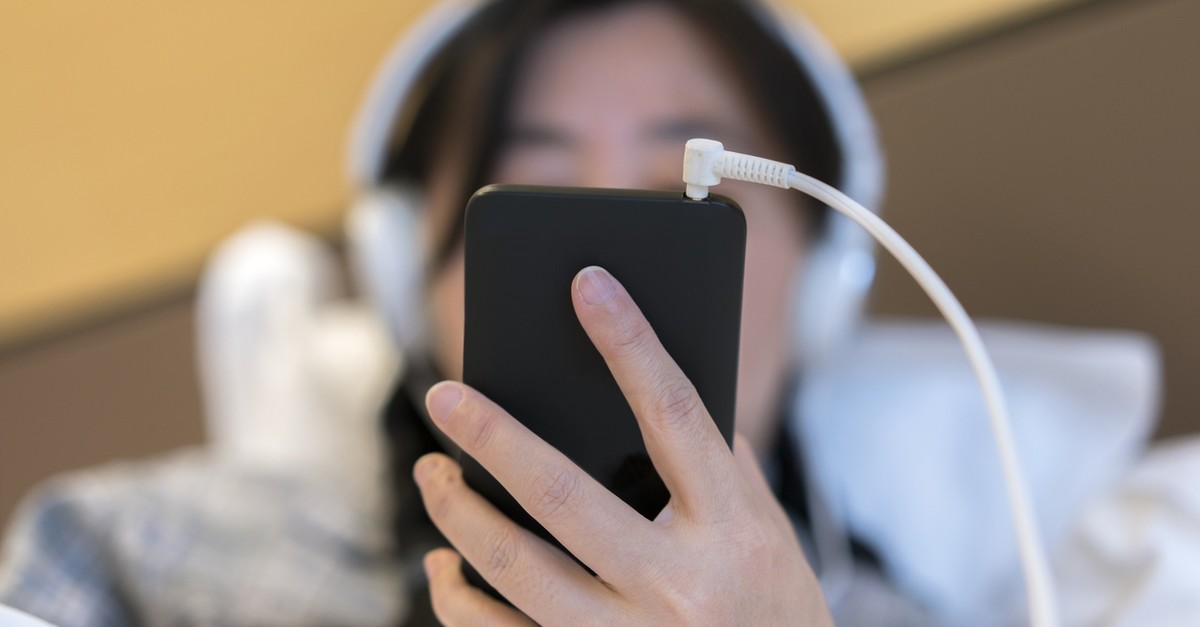 The Chinese Internet Administration said in a statement that access to online platforms, including the country's leading video content producing companies such as Sohu and Baidu Video, will be limited in terms of "duration and function."

These platforms will put a youth mode on their applications, according to the statement. Minors will no longer be able to access the platforms between 10 p.m. and 6 a.m. on this mode, and they will have a 40-minute limit for watching videos. When their time is up, the platform will automatically kick them offline.

Furthermore, young users will no longer be able to tag or send direct messages to popular web users or leave comments on their posts.

The step was taken following a decision by the internet administration announced in March.

According to a report by the China Internet Network Information Center, video content producing websites have 648 million users in China as of December 2018.
RELATED TOPICS