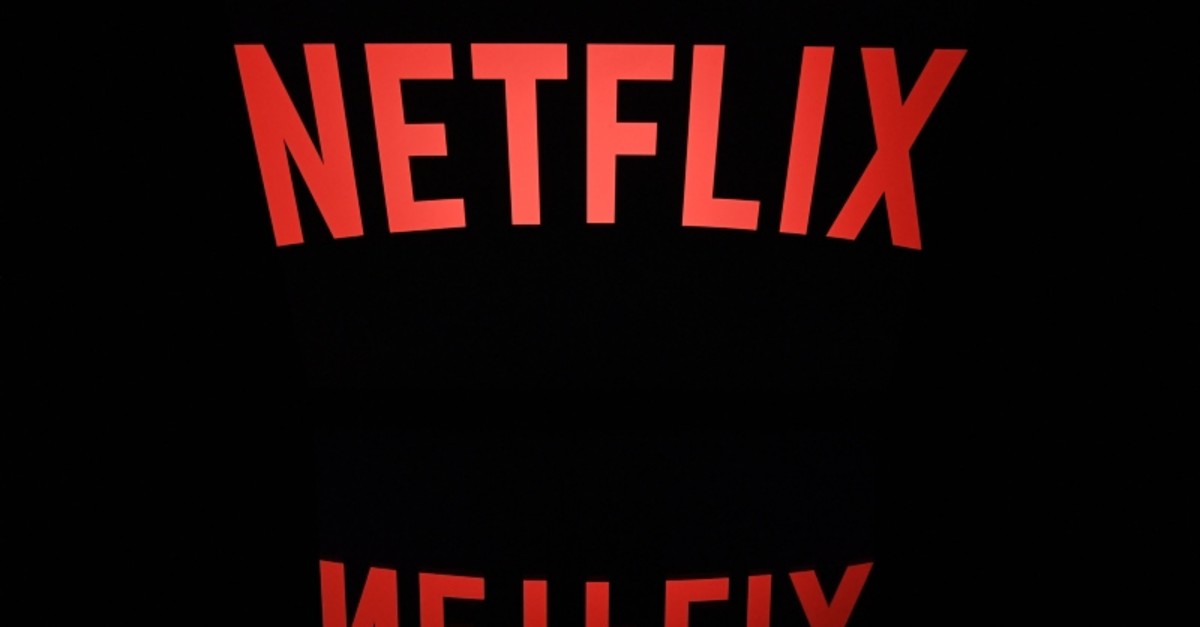 Mossack Fonseca, a Panamanian law firm at the center of the "Panama Papers" scandal, has filed a lawsuit against Netflix Inc. over its new movie based on the case, accusing the video streaming company of defamation and seeking to stop the film's release.
The Panama Papers, which consist of millions of documents stolen from Mossack Fonseca and leaked to the media in 2016, provoked a global scandal after showing how rich and powerful clients including Russian President Vladimir Putin and soccer superstar Lionel Messi used offshore corporations to evade taxes. Netflix's film "The Laundromat" stars Gary Oldman and Antonio Banderas as the two Mossack Fonseca partners at the center of the scandal, Jurgen Mossack and Ramon Fonseca. It is scheduled to be released Friday.
"In its movie... (Netflix) defames and portrays the plaintiffs (Mossack and Fonseca) as ruthless uncaring lawyers who are involved in money laundering, tax evasion, bribes and/or other criminal conduct," Mossack Fonseca said in the 42-page lawsuit, a copy of which was seen by Reuters.
The lawsuit was filed in U.S. federal court in Connecticut on Oct. 13. Netflix did not immediately respond to a request for comment.
In the official trailer for "The Laundromat," which co-stars Meryl Streep as a widow investigating insurance fraud, the following question is asked and answered in big, bold type: "How do 15 million millionaires in 200 countries stay rich? With lawyers like these."
The trailer then cuts to the elegantly dressed lawyers played by Oldman and Banderas laughing uproariously.
Mossack Fonseca shut down last year after being accused by U.S. prosecutors of helping clients conceal assets, investments and income from government tax authorities using a wide range of sham foundations and shell companies.
While Jurgen Mossack did not respond to requests for comment, a source close to both lawyers told Reuters that they maintain their position that the massive leak of the firm's internal documents consisted of "information theft or hacking" that was illegal.
Ramon Fonseca responded later on Wednesday and referred all questions to his lawyer in the United States, who did not respond to written questions.