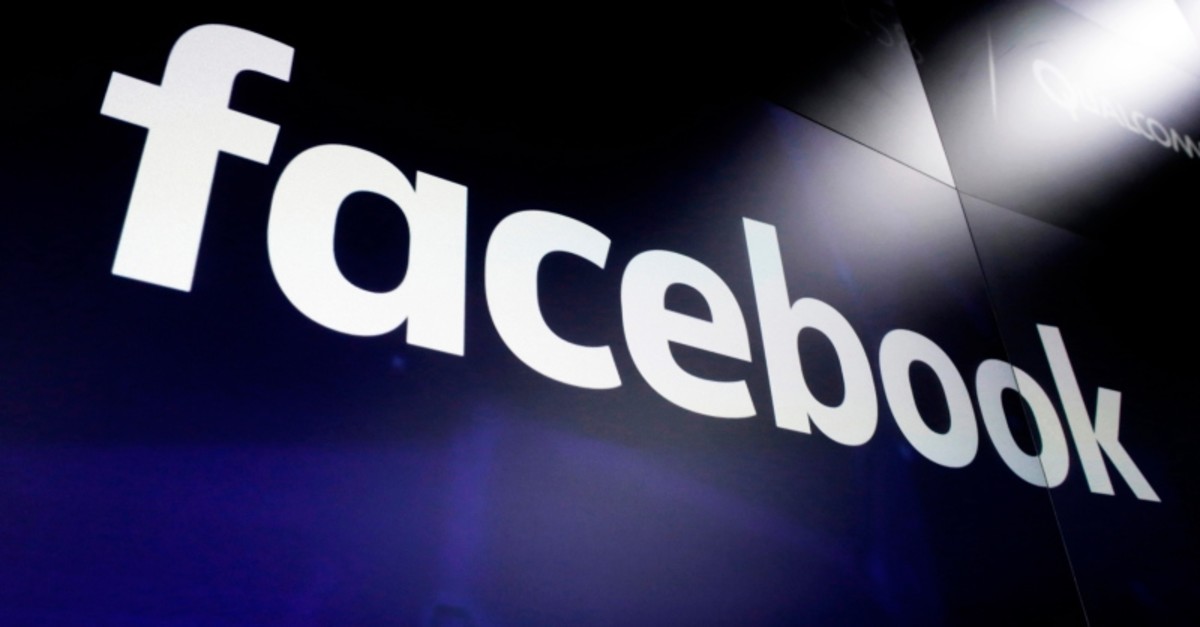 "Libra is not welcome on European soil," Le Maire told reporters the sidelines of the annual meetings of the World Bank and International Monetary Fund.

"We will take steps with the Italians and Germans because our sovereignty is at stake."

Le Maire offered few details even though Libra is expected to enter circulation next year.

"It's the political message which is important," he said.

He noted that Libra was due to be backed by a basket of currencies and assets, a principal sticking point.

"All Facebook would have to do would be to decide to use more or fewer dollars or euros to affect the exchange rate between the euro and the dollar, and thus have a direct impact on trade, industry and nations which use the dollar or euro as their base currency," he said.

This could harm monetary policy and affect governments' efficiency, he added.

Still, Le Maire said he was not opposed to the creation of a digital currency, which France could develop "in a European framework."

"The right answer is not a private digital currency under the control of one of the largest multinationals on the planet," he said, referring to Facebook's more than two billion users.

The Group of Seven economies, which met in Washington on Thursday, announced that a legal framework was a non-negotiable condition for "stablecoin" cryptocurrencies, which are backed by other reserve assets.

So long as legal, regulatory and oversight risks have not been resolved to their satisfaction, the G7 will not permit stablecoins to enter circulation, the French G7 presidency said in a statement.