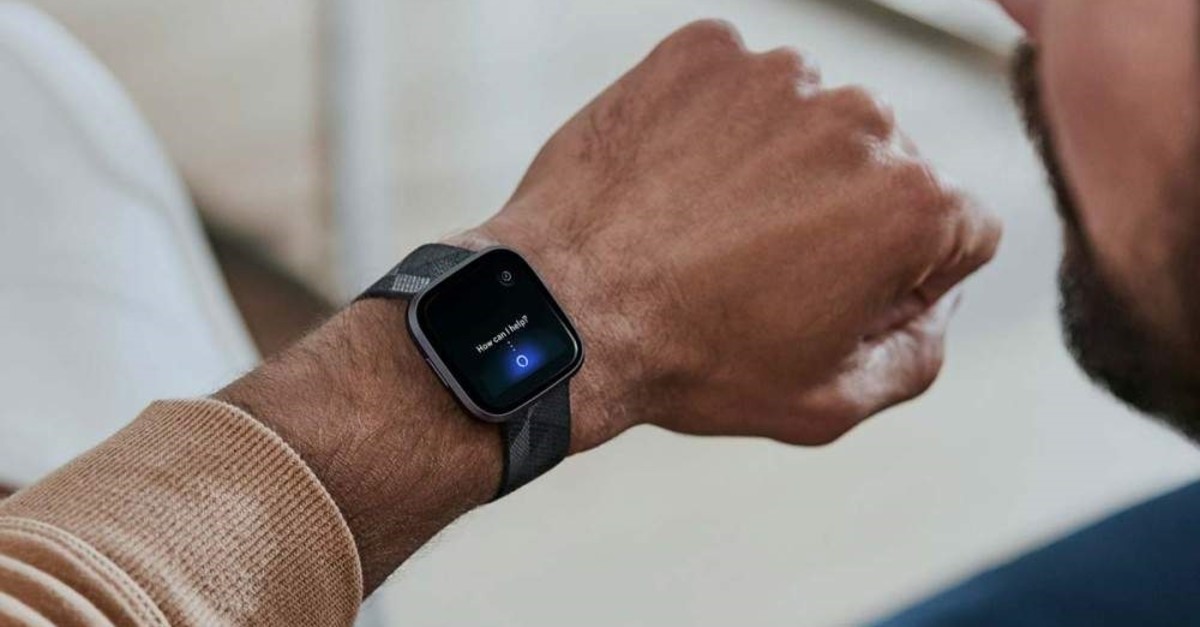 Google’s recent acquisition of Fitbit is a clear indication that the search giant has turned its global data gathering empire toward personal health care. The $2.1 billion acquisition follows Google’s purchase of big-data analytics company Looker for $2.6 billion in June this year. The fact that their personal data has passed to one of the world’s largest and most powerful technology companies could be worrisome for 25 million active Fitbit users. Considering that the $2.1 billion paid to Fitbit is just for a smartwatch that will reach 20 million units this year is just the tip of the iceberg.

Although Google says Fitbit health and wellness data will not be used for Google ads, it is certain that the company will not be able to get its money’s worth by only selling smartwatches or wristbands.

Can Google be trusted – though it is not addressing important questions about the handling of Fitbit users' data privacy? Can Fitbit data be used to influence our Google search results? Would this data not be perfect for suggesting local restaurants when a user's blood sugar drops? Can it be used to create new health products or insurance packages? Could it be used to suggest a Calendar invitation?

Fitbit follows very personal aspects of daily life such as exercise, food, weight and sleep patterns. On its own, this data provides meaningful information about a person's private life. When the company was owned by Fitbit, many people were not too concerned about sharing personal data.

Under the surface, however, there is a huge pool that will merge with a lot of personal data. However, when this data is scattered across the broader types of information Google tracks, there is a chance to combine personal data with search data. Besides, your personal data also includes your heart rate and even your sleep habits. So, Google will have collected a lot of data about you, even while you sleep. It will provide comprehensive profiles of individual habits in addition to what you search online, which emails you send and where you are going.

Google collects significant amounts of data via the Android operating system Wear OS it uses in wearable devices. Google's parent company, Alphabet, is already being investigated by federal and state regulators on current antitrust violations. These studies are currently focused on the company's dominance in search trends and advertising.

Now consider Google's data sources. Could Looker's data analysis and cloud-based service capabilities acquired this year with Fitbit data be used to offer accurate risk analysis for insurance companies? Does this make it clearer for those who want to use it with a personalized risk ratio? I would not be surprised if insurance companies suggest this to Google. It would not be a stretch to assume that Google will use personal data as anonymous data, from blood sugar to the regular exercise habits of each user. This could work to lower insurance risk premiums for healthy individuals who exercise daily.

When it comes to biometric identifiers we immediately think of photos or fingerprints; however, smartwatches and wristbands provide more unique identifying data. Heart rhythms, for example, are personal data. So just think of a scenario where the smartwatch on your wrist is enough to facilitate online shopping. Namely, there soon may be no need for fingerprints or face recognition technology, and wearable devices could become treasure troves for personal data.

Game startups sharing the same vision came together and founded Gamer Arena, intending to reach 100,000 users and TL 2.5 million in turnover at the end of the first year.

Startups that join forces and have consensus in the gaming industry can achieve goals more easily. Coming together with a common vision, the Gamer Arena team's short-term goal is to release a beta version of their website on Dec. 1. At the end of the first year, the target is to reach 100,000 users and TL 2.5 million in turnover. The first target market will be the Middle East and Africa. The European market is also among the target countries.

The growing interest in esports in Turkey increases the number of game startups and positively affects partnerships. Doruk Gezici and Kerim Yılmaz realized the problems in the sector during their studies in the field of esports and established e-Brawler in May 2018. They met with Gamer Arena, which included the leading names in the entrepreneurship and esports sector like Hakan Baş, Bora Koçyiğit, Dorukhan Acar, Orkun Işıtmak and Mustafa Tatlıcı, and decided to partner up and become a part of founding team. Since May 2019, they have been working under Gamer Arena.

Gamer Arena is a competitive esports platform. The startup, which received an investment of $115,000 in the seed stage, allows players to participate in tournaments and duels from anywhere, develop themselves within the e-sports ecosystem, and win various awards while ensuring this development. Users participate in online tournaments from home. The startup, which was raised from the İTÜ Çekirdek program, is currently continuing the Workup Entrepreneurship Program, of which İş Bank is the main supporter. In the Workup program, all targets are followed, and weekly interviews are conducted by the Workup team every week.

There are two different services offered to the players as tournaments and duels, while tournaments are divided into two, free and paid. In paid tournaments, you can buy an admission ticket and participate in the tournament, and the top-ranking players win prizes. In duels, on the other hand, users can create a duel at any time and amount. After the duel is finalized, the provider gets 10% of the total fee as the platform usage fee, while the winner receives the 90% as prize money.

Experienced investors at the New Ideas New Businesses 2019 venture event organized by Middle East Technical University's (METU) Teknokent said that they are interested in investing in entrepreneurs who had previously failed in business if they have learned lessons from their mistakes.

Entrepreneurs had the chance to present their projects and meet investors during the event, organized by METU Teknokent to support the entrepreneurial ecosystem. The event gave entrepreneurs the opportunity to hear from venture capital mutual funds and angel investment network managers. The panel, moderated by the manager of 212 venture capital fund, Numan Numan, was attended by Fırat Özpınar from DCP Ventures, İlknur İlkyaz Gül from GrowthCircuit and Atıl Erken from Collective Spark. While experienced investors gave important advice to the entrepreneurs, they were also asked whether they would invest in an entrepreneur who failed in his or her previous business. All investors said they would definitely like to invest if the entrepreneur analyzed the mistakes and learned from them.

“The fact that the entrepreneur has previously brought down his or her business is an advantage if he or she has learned the right lessons. We especially prefer this type of entrepreneur,” Collective Spark founder Atıl Erken said. At the event, experienced mentors and experts gave advice to entrepreneurs, while entrepreneurs had the opportunity to explain their projects to investors and experts at the introductory meetings.

Investors provided a list of "don'ts" for entrepreneurs, agreeing that, for example, requesting a non-disclosure agreement (NDA) at the first meeting shows an immature attitude concentrated on the idea, not their own performance. “We do not invest in entrepreneurs who sign an NDA in the first stage or do not express their business idea. The entrepreneur who signs an NDA attaches more importance to the idea than performance,” DCP founder Fırat Özpınar said. He also stressed that all investors must track the previous investments and statements of the entrepreneur.