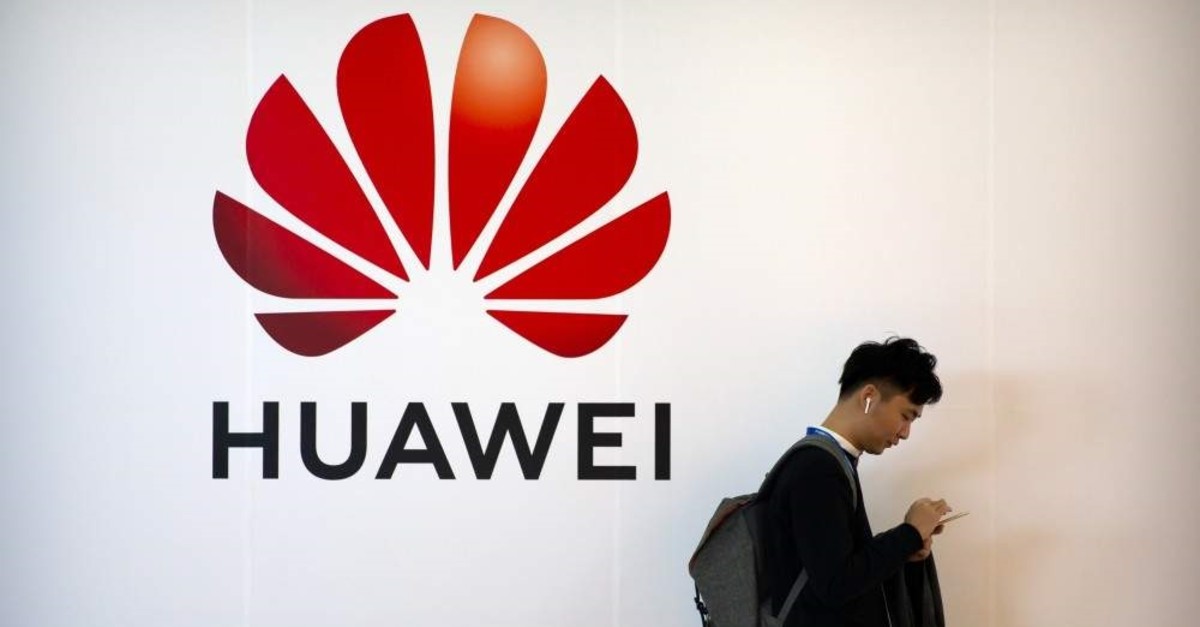 After adding Huawei to an economic blacklist in May citing national security concerns, the U.S. Commerce Department has allowed it to purchase some American-made goods in a series of 90-day license extensions that it says is aims to minimize disruption for its customers, many of which operate networks in rural America.

Commerce Secretary Wilbur Ross told Fox Business Network on Friday that some rural carriers need the temporary licenses and are dependent on Huawei for 3G and 4G networks.

"There are enough problems with telephone service in the rural communities – we don’t want to knock them out. So, one of the main purposes of the temporary general licenses is to let those rural guys continue to operate," Ross said.

The development comes amid discussions between the United States and China aimed at coming to an initial agreement to resolve a trade war that has lasted for over a year.

In blacklisting Huawei, the U.S. government said it had a "reasonable basis to conclude that Huawei is engaged in activities that are contrary to U.S. national security or foreign policy interests." Huawei has repeatedly denied the accusations.