Can AI win Best Rock Album at the 2020 Grammys? 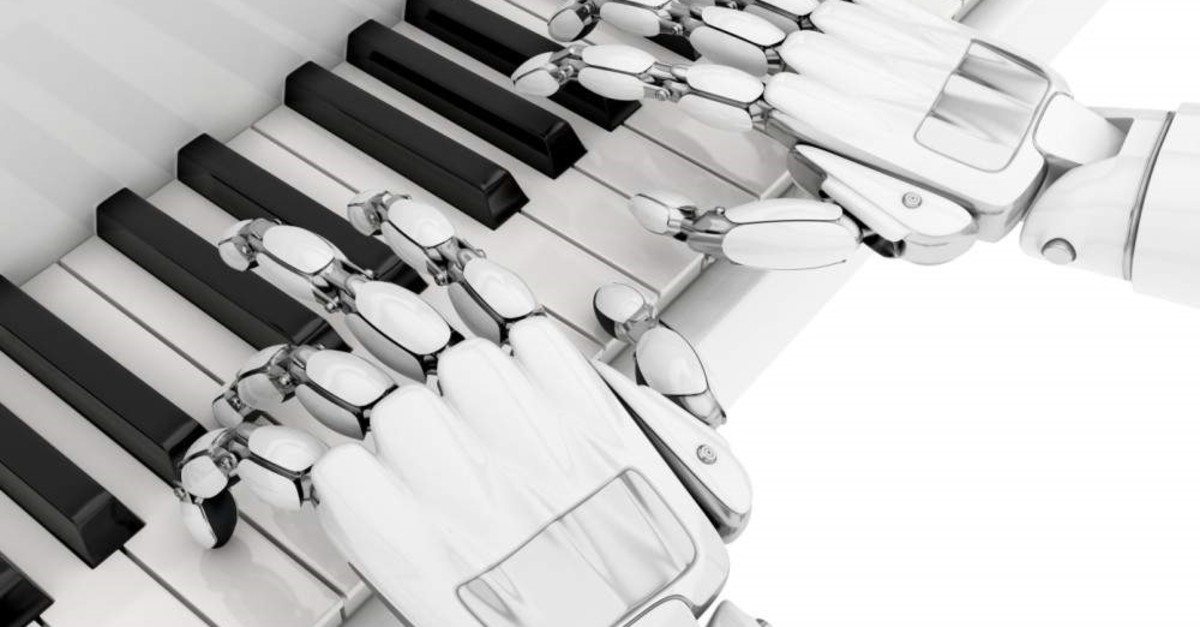 Amazon Web Services' new keyboard DeepComposer, capable of machine learning and blending musical talent with coding, is about to change the meaning of inspiration in music.
by Timur Sırt Dec 05, 2019 9:21 pm

With the use of artificial intelligence to produce music destined to become a hotly debated topic, AWS DeepComposer, an AI-backed music keyboard, has raised the bar in digital music to a whole new level