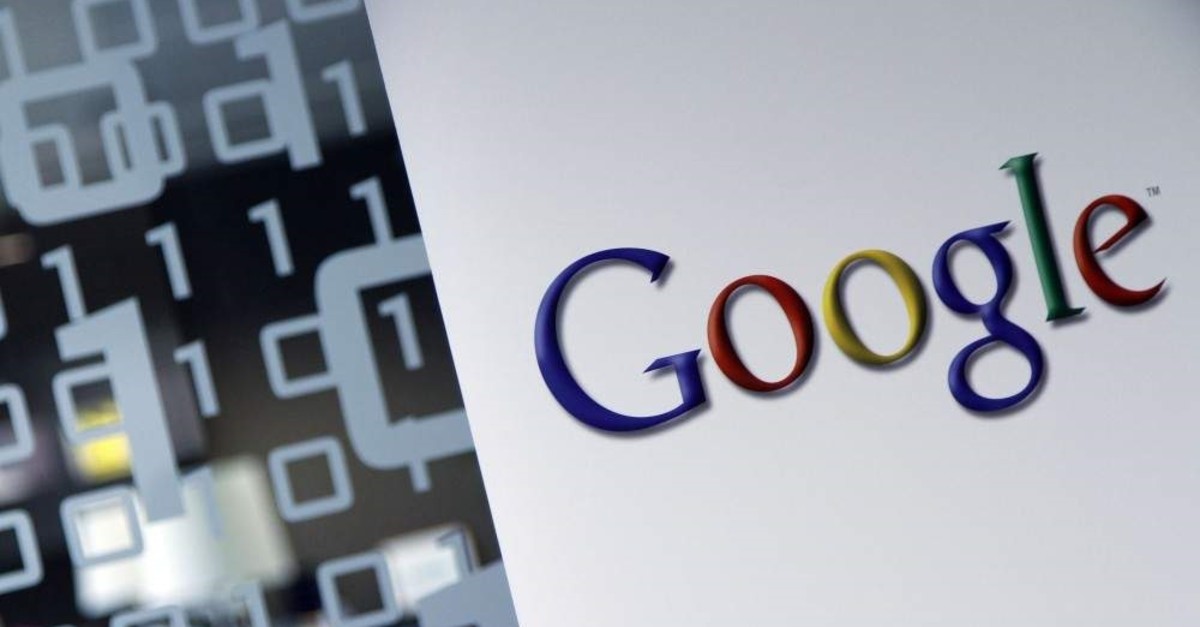 Turkey's competition authority on Tuesday reiterated that Google should "completely" comply with Turkish law as it has done in other countries.
In September 2018, Turkey's Competition Authority announced it had fined Google some TL 93 million for violating competition laws with its mobile software sales. The watchdog said in March this year that it was launching a broader investigation into Google based on preliminary findings.
In March, the board had opened an investigation over claims that Google uses abusive tactics against its rivals.
The Competition Authority’s investigation focused on finding out whether the U.S. technology giant abused its almost monopoly power in the mobile software market to maintain and strengthen its position in the internet browser services.
As a result of the investigation, the authority disclosed that Google provides financial support for mobile device manufacturers because it maintains the position to become the only service provider in mobile devices and prevents the upload of the products offered by its rivals.
The board underlined that Google's investigative practices have been the subject of similar investigations before with the EU and Russia. The European Commission fined Google 4.34 billion euros ($4.84 billion) for breaching the EU's antitrust rules on online advertising.
The process carried out by the Competition Authority of Russia was concluded as a result of Google's commitment to terminate these practices.
Google told its Turkish business partners, phone manufacturers and telecom carriers selling smartphones that it would not grant licenses to Android phones, set to be launched in the Turkish market, to use its services, including Google Play Store, Gmail, YouTube and other Google applications. Accordingly, Google said it would also suspend operating system updates.
On Monday, the tech giant said it is working with Turkish officials to resolve an issue involving preloaded Android apps for smart devices "as quickly as possible.”
Aiming to "immediately" comply with Turkish law, Google said, "To do this, we have informed our partners that we have stopped approving new Android device models for launch in Turkey."
Google added that the effect of the issue is limited to newly introduced phone models, not existing ones.
On Tuesday, Google signed an agreement with Turkey's leading information and communication technologies company Türk Telekom to move its servers inside Turkey. The aim is to manage 50% of Google's data traffic in Turkey through these servers in 2020. This margin is expected to reach 80% in later stages.
Moving Google's servers inside the country means minimum latency for users as well as a lower risk of foreign cyberattacks and minimizing the share of user data with outside sources.
Google is the world's most used search engine by far, with an estimated market share of over 90%. So is Chrome, Google's browser, with over 60%. Android is said to be running on 74.85% of all smartphones worldwide.