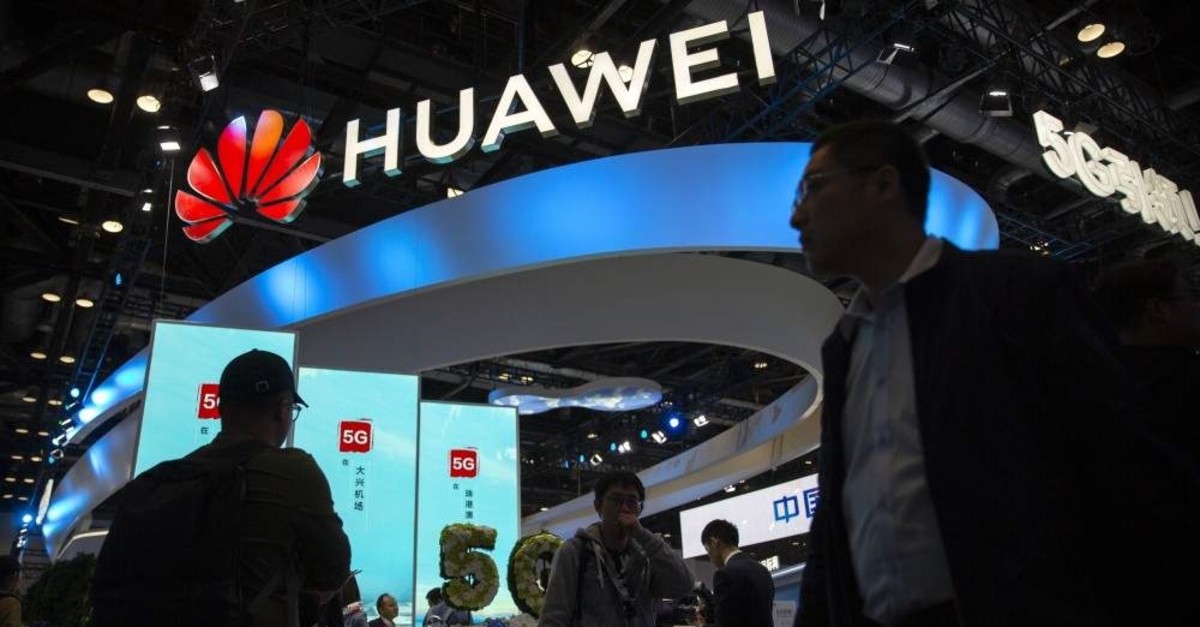 Chinese telecommunications group Huawei is working on a plan to build its own components at a site in Europe, its chairman told AFP, as the 5G leader strives to overcome U.S. sanctions.

President Donald Trump has ordered American firms to cease doing business with Huawei, but Liang Hua rejected U.S. allegations that the company is a tool of Chinese intelligence.

"We are planning to manufacture our own components at a production site in Europe in the future," he said in an interview at AFP's headquarters.

"We are conducting a feasibility study to open a factory in Europe for this. The choice of country will depend on that study," he said.

While there is no timetable for the choice, Liang said "it could happen very quickly."

Trump's offensive has deprived Huawei of access to technology such as semiconductors from U.S. leaders Micron, Qualcomm and Intel, so the company has had to diversify its supply base, notably from elsewhere in Asia.

The company chairman said: "In the area of 5G technology, we are already no longer dependent on the supply of chips and other components from American companies."

U.S. intelligence chiefs claim that Huawei cannot be trusted and that as the United States and other nations introduce next-generation mobile networks, its equipment is a threat to national security.

For now, Trump has offered a series of temporary reprieves for Huawei to allow service providers covering remote rural areas time to comply with the ban.

Huawei has become the dominant player in 5G infrastructure and the second-largest smartphone manufacturer in the world, after Samsung Electronics, in the years since it was founded in 1987 by former Chinese army engineer Ren Zhengfei.

Pressure from Washington sharply escalated a year ago when Ren's daughter and senior Huawei executive Meng Wanzhou was detained in Canada on a U.S. arrest warrant for allegedly evading sanctions on Iran.

Liang reiterated Huawei's denials of the espionage accusation, insisting it had never been asked by the Chinese government to eavesdrop on its customers.

"In the past 30 years, we have never been the object of such a request. Even if one was made in the future, we would turn down such a request," he said.

Australia and Japan have taken steps to bar or tightly restrict the firm's participation in their rollouts of 5G networks. Earlier this month, Prime Minister Boris Johnson strongly hinted that Britain would follow suit.

Against that backdrop, Huawei has stressed a focus on continental Europe and has announced plans to spend $40 billion on European supplies.

Germany has refused to ban Huawei from its own 5G deployment, provoking criticism that Europe's biggest economy is trying to appease China, its largest trading partner, and putting economic interests above security.

Chancellor Angela Merkel on Wednesday said that Germany would insist on stringent security standards without barring individual companies, and denied any undue interference from Beijing.

"I have not heard about any pressure from Chinese state authorities," she told German lawmakers.

Despite the U.S. sanctions and spillover from a Sino-U.S. trade war, Liang said Huawei's sales were holding up, and the firm is developing its own mobile operating system as it faces up to losing access to Google's Android.

"The future still looks bright for our handsets," he said, predicting Huawei will ship between 245 and 250 million phones worldwide this year.

That would exceed last year's figure of 206 million handsets, according to IDC data.