2019: A disappointing year for technology 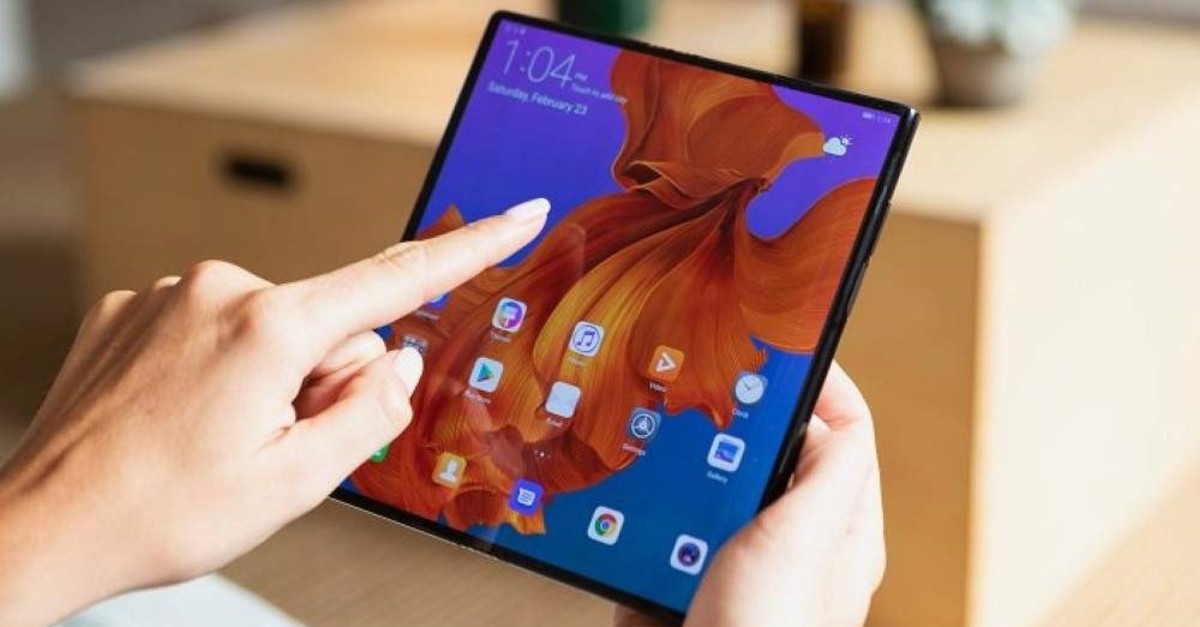 Although 2019 has introduced a number of novelties in retail technology products, the belated launch of 5G technology, stolen credit card data and failed advance of foldable mobile phones have remained as biggest and most memorable disappointments.
by Timur Sırt Dec 19, 2019 11:05 pm

Despite AI having helped boost camera performance, there was no major leap in battery technology and capacity over the course of 2019, while delays in 5G persisted

Although the New Year is always a time to look ahead to a whole host of new products, technologies and services. Yet, looking back, it seems like the last year has been one marked by a dull series of disappointments, from the disappointing payment services and logistics in terms of e-commerce to the much-debated merits of the foldable phones. Of course, it is inconceivable to expect every product and service to be met with instant success, but when it comes down to it – and especially in the case of the latter device – the roaring success of a launch means nothing if it is not backed up by lasting sales.
The yet further delay in 5G, despite a buzz of excitement, was another damp squib. In fact, this time last year hopes were soaring. But as of the time of writing, it appears that to all except the Chinese market, 5G has been a large disappointment with nothing but a few corporate test rides appearing in the news. After all, the service will not start immediately when the 5G lever is finally pulled. In fact, it is a process that needs to be carried out in phases. Many phone users fail to even realize what they will gain from 5G compatibility. With no progress on 5G networks in sight, I'm afraid the erection of 5G antenna devices shouldn't give us false hope. I mean, we have experienced enough disappointment.
CONSUMERS LEFT EMPTY-HANDED
In other news, consumers don't seem too overjoyed at the shopping fanfare that the end of the year hails. After all, if canceled store openings, stolen credit cards and poor e-commerce services haven't killed the mood, then the days of waiting for deliveries ought to be the last straw. So, are consumers so phased? If Xiaomi, whose inauguration of a store in ANKAMall, Ankara's prime shopping location, was canceled without so much as even an email to apologize to expectant consumers, then can you blame them? In the end, a mass of customers tried to break into the store by crushing each other managed to survive but they were driven out by the İzmir anthem. What was left was not an apology, but a thank you. It wasn't only the inauguration that failed to impress, however, as it was later revealed that some of the smartphones advertised as on discount had been removed from shelves by the Information and Communication Technologies Authority (ICTA).
CREDIT CARD INFORMATION STOLEN
E-commerce institutions have also borne the ire of consumers, with many proving inadequate in terms of cybersecurity. Black Friday, fanfared by the usual hyperbole of "magnificent," "wonderful," "exclusive" and "legendary" deals left behind millions of consumers whose credit card information was stolen as nothing short of the victims of a heist. E-commerce sites, banks and logistics companies almost competed with one another to disappoint. Furthermore, the products that could were held up by delays extending up to 10 days. Before the end of the year, we heard many a tale of consumers itching to finally get their hands on their own products. Now we'll see if we can get a result with common sense. Worse, however, was the fact that information on more than 4 million stolen credit cards had been put up for sale, although it was impossible to tell which 4 million people had their credit cards stolen.
BATTERY DISCORD
At least expectations about possible developments in battery life were always felt to be far-fetched. However, every time we were introduced to a new product, we had butterflies in the stomach. On the other hand, even casual phone users enjoying video and photo options needed preparation to get used to the idea of batteries last up to two days. Focusing on more accessible devices than the flagship phones, it appears the Turkish public was not satisfied with the battery life of smartphones.
For instance, even though the 5th generation Apple Watch, which came with great hopes, has many features that are up to date, it was not possible to go without a charger for so much as the length of time of a weekend. The biggest developments in battery life came from artificial intelligence software.
FOLDABLE FAILURE
Persistent foldable phone trials on smartphones have kept us busy since the beginning of the year, but here too, lies nothing but shattered hopes. We now expect further steps to be taken in 2020. Motorola is trying to fold its Razr model to help raise it from the ashes. We will see whether it succeeds or not in the coming year. In November 2019, meanwhile, Oppo received a patent for a mix of foldable tablet computer and a mobile phone. According to this patent, a mobile phone will also be used as the “engine” of a foldable tablet computer. The company announced it would invest 6.5 billion euros in research and development over the next three years. That figure suggests Oppo will be working on new projects not only in foldable tech, but also in the areas of 5G, artificial intelligence, augmented reality and big data. In short, none of these fields aroused cheers over the last year. Essentially, we end the year before we could fold the phones with peace of mind. And now, we delay our hopes for another year.
APPLE FAILS TO LAUNCH WIRELESS CHARGER
The Universal wireless charger, Airpower, was introduced by Apple in the year previous, but it was soon announced it would not launch in the same year. So, the product went down in history as a product that didn't go well for Apple. While the number of wireless chargers is on the increase, however, we have yet to see its use proliferate on the Turkish market.