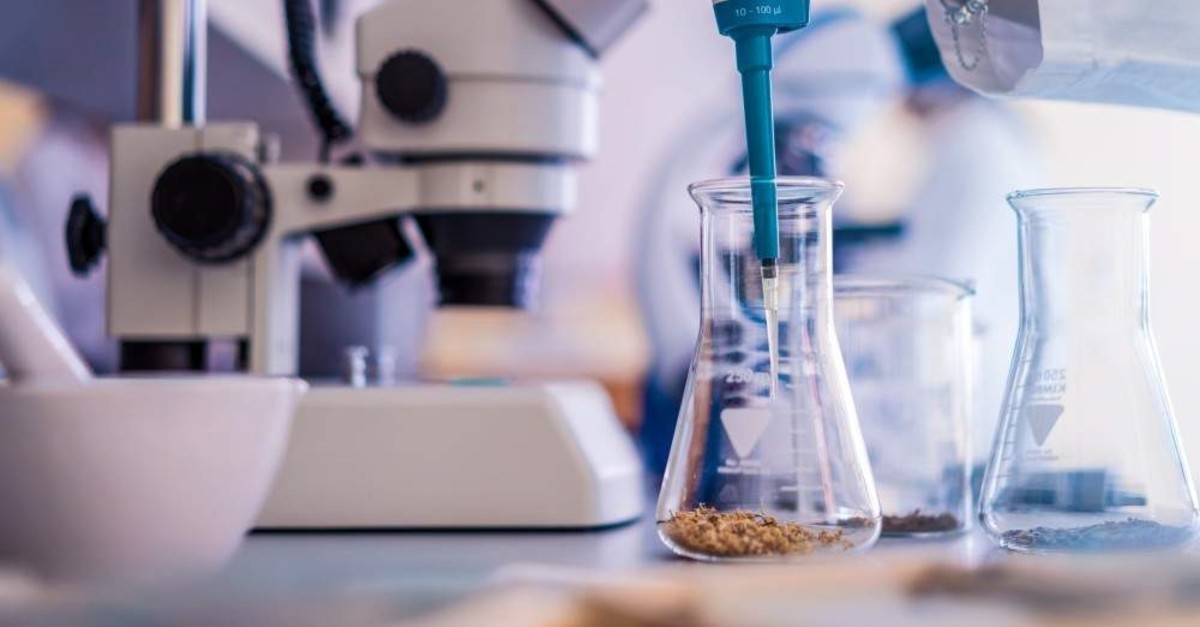 Turkey is establishing a new biotechnology valley in the Tuzla district of Istanbul, with the foundation of the project set to be laid within six months. The TL 12 billion project will contribute to the production of pharmaceuticals and high-value export materials and provide jobs for 30,000 people.

Targeting domestic and national production in all sectors, from the automobile to the defense industry, Turkey decided to invest TL 12 billion in biotechnology, which is considered the industry of the future.

While the average price of exports in Turkey is $1.5 per kilogram, the price of biotechnological products ranges between $10,000 and $600,000 per kilogram. The Biotechnology Valley, to be built on an area of 3 million square meters in Tuzla, will include 160 factories and will start production after two years and attract investors from many countries, such as Singapore, which is advanced in this field.

Ercan Varlıbaş, the chairman of the Biotechnology Industrialist Association (BİYOSAD) who is also leading the Biotechnology Valley Project, told Turkish daily Sabah Thursday that the investment has reached the final stage. Varlıbaş – who owns the company VSY Biotechnology, which produces intraocular lenses with an export value of $675,000 per kilogram – stated that the valley will carry out exports worth $27 billion annually.

The project will provide jobs for 20,000 people directly and 30,000 people indirectly. The biotechnology valley will be a center of domestic pharmaceuticals in a number of fields from cancer medicine to vaccines. Underlining that leading companies in the world will take part in the project, Varlıbaş suggested that Turkey should turn toward investments like biotechnology.

Indicating that some of the world's large companies attempted to prevent the production of intraocular lens at his own company, Varlıbaş said that they filed suits against these companies and overcame all the obstacles. "Such technologies are not even sold for money. Each country and each company own them themselves. Therefore, they do not want a new player to enter the market," he expressed.

According to Varlıbaş, the imported cataract lenses sold in Turkey before they began production were the low-function products that were exported to third world countries, but these export companies raised the quality after VSY Biotechnology began producing lenses. Varlıbaş indicated that VSY Biotechnology also developed a technology to produce a fluid used in knee ailments and aesthetic augmentation materials, adding that they are in the process of developing a biotechnological medicine with a market value of $9 billion around the world.

TurkStat data also showed that the country imported nearly $4.8 billion worth of pharmaceutical products in 2018. Pharmaceutical imports fell 7.6% over the near-decade, according to official data.