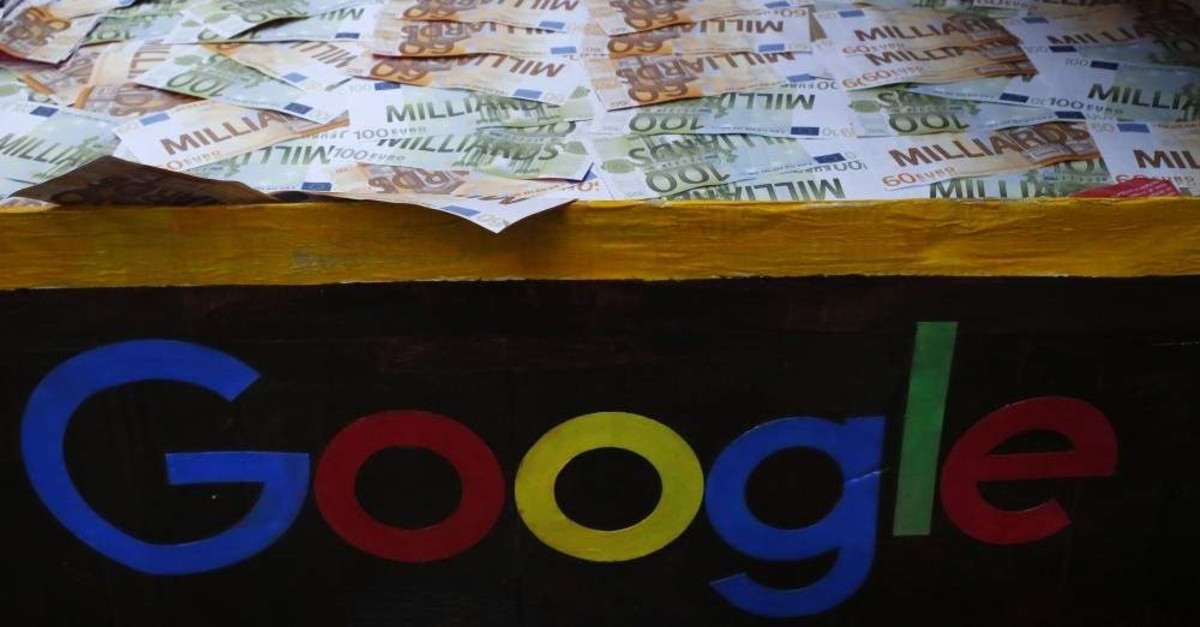 Paris and Washington have two weeks to settle a disputed French tax proposal on multinational tech giants, the French Finance Minister said Tuesday after a "long discussion" with his U.S. counterpart.

"We have given ourselves exactly 15 days" to solve the issue, Bruno Le Maire said, while urging Washington not to impose sanctions during this time.

The deadline coincides with a scheduled meeting on the topic at the World Economic Forum meeting in Davos from Jan. 21 to 24, he said.

"In this period of discussion, France should not be hit by American sanctions," Le Maire said a day after he spoke to U.S. Treasury Secretary Steven Mnuchin by telephone.

"If there were to be American sanctions... we would bring the case to the WTO [World Trade Organization] and we will be ready to respond," Le Maire said.

"We believe that the project of American sanctions against French digital taxation is at once unfriendly, inappropriate and illegitimate," he added.

Le Maire was speaking at a meeting in Paris with EU Trade Commissioner Phil Hogan, who expressed the bloc's support for France.

"We will look at all possibilities. If any tariffs or measures are imposed by the United States, the European Commission will stand together with France and all other member states who wish to have the sovereign right to impose digital taxation on companies in a fair way," said Hogan.

He is to travel to Washington next week and meet the U.S. Trade Representative Robert Lighthizer.

Last year France approved a levy on tech firms as international efforts dragged on to find a new model for taxing revenues earned via online sales and advertising.

Tech companies often pay little tax in countries in which they are not physically present.

The levy will force companies to pay up to 3% of revenues earned in France.

Washington says U.S. companies such as Google, Apple, Facebook and Amazon have been singled out by the French tax and threatened duties of up to 100% of the value of French imports of such emblematic goods such as Champagne and Camembert cheese.

On Monday, Le Maire urged Washington to renounce the threatened sanctions and said his meeting with Hogan would "study the possibility of commercial retaliation."

"This trade war is in no one's interest and I call on our American friends to display wisdom, to return to their senses," Le Maire told France Inter radio.

The minister called on the United States to seek a global solution, via negotiations underway at the Organization for Economic Cooperation and Development (OECD), to the problem of firms paying little tax on massive revenue earned thanks to online platforms.

After blocking the OECD talks for several years, Washington relaunched them last year only to make proposals in December which France rejected.

France is already subject to U.S. sanctions for subsidies to aircraft manufacturer Airbus.