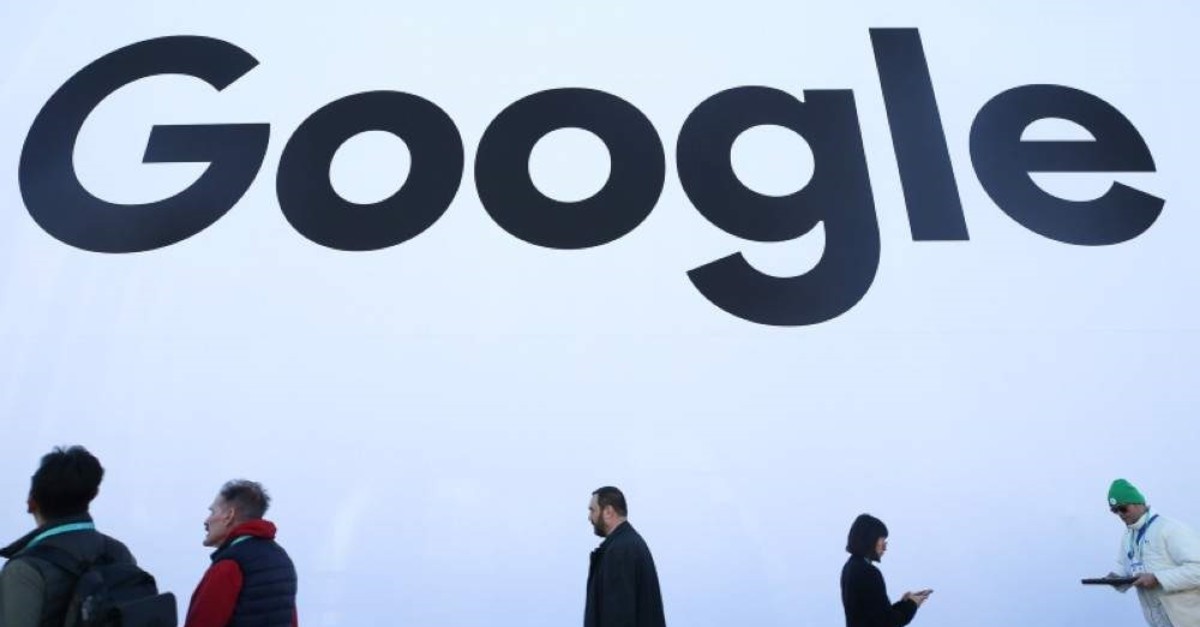 Google on Tuesday said is making progress in its quest to vanquish third-party "cookies" on its popular browser. Cookies are used to track people's online activities, a concern to many privacy activists.

The online giant said its "Sandbox" program would still allow advertisers the ability to deliver targeted messages, while also sparing people from being tracked by snippets of code called "cookies" when they use its Chrome web browser.

"We are confident that with continued iteration and feedback, privacy-preserving and open-standard mechanisms like the Privacy Sandbox can sustain a healthy, ad-supported web in a way that will render third-party cookies obsolete," Chrome director of engineering Justin Schuh said in a post.

"Our intention is to do this within two years."

The use of cookies to track where people go, what they do, and what they buy online has raised concerns about privacy violations but has also been defended as integral to supporting free online services that survive on advertising revenue.

"Our goal for this open-source initiative is to make the web more private and secure for users, while also supporting publishers," Schuh said.

Schuh offered no specifics on what Google would use to replace cookies but said: "We are working actively across the ecosystem so that browsers, publishers, developers, and advertisers have the opportunity to experiment with these new mechanisms."

Google said simply blocking cookies was not a good solution because it has encouraged the use of "fingerprinting" techniques to track people, which some say are more insidious than cookies.

But it remained unclear if eliminating third-party cookies may give the California-based company more control of online advertising, which it dominates along with Facebook.