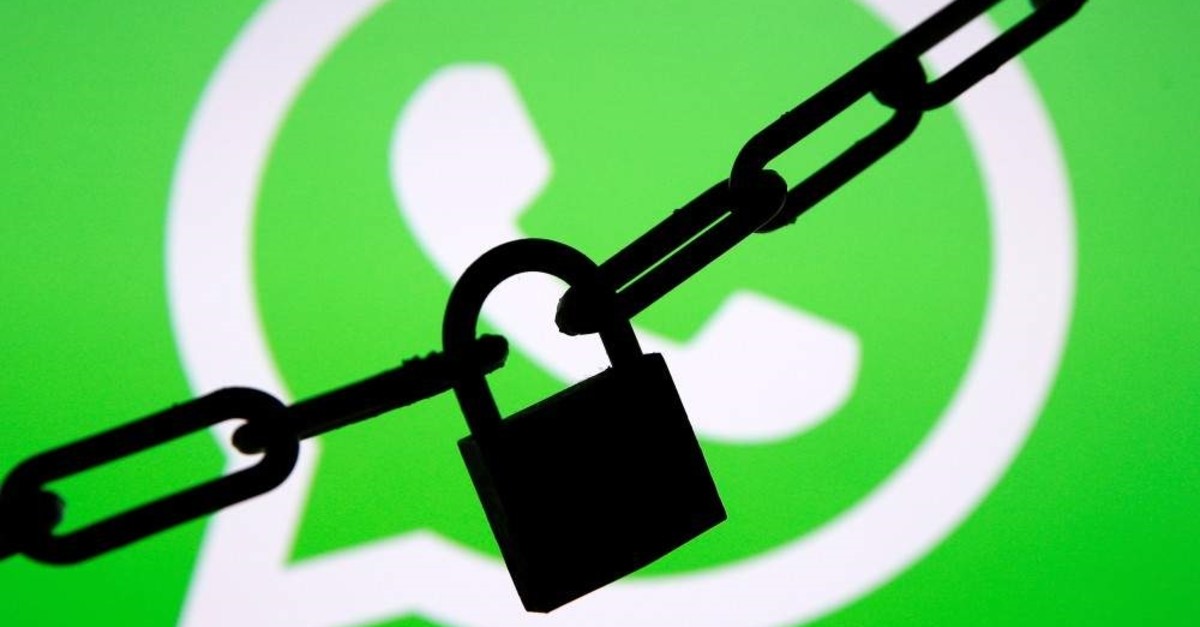 With its ultra-modern infrastructure and hyper-connected services, the United Arab Emirates is an emerging technology power, but a scandal surrounding a popular messaging application has highlighted tight controls on the internet.

The oil-rich country has invested billions in new technologies and artificial intelligence "to become a forerunner in the provision of smart services" as part of its Vision 2021 development plan.

But although more than 9 million expatriates make up 90% of the population, making a WhatsApp or Skype call to get in touch with loved ones back home is no easy task.

While free voice over internet protocol (VoIP) telephony is commonly used across the globe, it is inaccessible through normal internet services in the UAE – except for on the Abu Dhabi-developed mobile application ToTok.

"To speak with my family via WhatsApp, I buy a card every month," one Pakistani worker told AFP, holding up a small ticket with a code to access a virtual private network (VPN), which allows users to bypass internet restrictions.

While many opt to use VPNs – the legality of which is hazy – others have resorted to ToTok, which became popular in the Emirates and the Middle East after its 2019 launch.

"I used ToTok because it is the only platform where video calls work properly," said an Egyptian expat, who regularly uses the app to call his wife and daughter back home.

However, a report by The New York Times in December accused the UAE of using ToTok to spy on users, prompting both Google and Apple to remove the app from their online marketplaces.

The report said ToTok allowed the Emirati government to track conversations, movements and other details of people who installed it on their phone.

Google Play made the app available again in January, listing a series of "updates," but it is still unavailable on the Apple Store.

It remains unclear why Apple has yet to restore the app, or if it ever will, but according to researcher Bill Marczak, the tech giant "is viewed as perhaps being a bit more privacy friendly."

He said the case of ToTok, which also won quick popularity in the United States, was unique in targeting such a large audience.

"As far as I know this pretty much is the only case of a messaging platform created by an intelligence group," Marczak, a senior research fellow with the Canada-based cyber security research group Citizen Lab, told AFP.

"It's a very unique case in that sense because they were trying to develop this app that was designed to be used by millions of people in the world."

He said that the UAE may be moving toward a "China model" of digital authoritarianism, aiming to be a powerhouse in technology, but also to use that status as a tool for control and surveillance.

"It will be interesting how this public fiasco will affect the UAE development as a tech powerhouse in the future," he said. People will "probably have a hard time trusting any sort of technology platform that comes out of the UAE."

The country's Telecommunications Regulatory Authority told AFP "it recently became aware of a number of concerns related to ... ToTok."

"The UAE telecommunications regulations prohibit unlawful interception and mass surveillance of any form and adopts the highest standards for consumer privacy," it added.

In a region regularly hit by political turmoil, the UAE puts a high value on "stability" and stamping out extremism.

However, rights groups accuse it of holding opponents without legal basis, including award-winning rights activist Ahmed Mansoor, who was sentenced to 10 years in prison in 2018 over accusations of spreading false information.

National law stipulates that a person can be imprisoned and fined for using any means of technology to call for demonstrations, incite ideas against Islam or promote "destructive principles" such as homosexuality.

"They are practicing a high level of online restrictions and surveillance," said Amy Slipowitz from civil society group Freedom House, which marks the UAE as "not free" on its annual global internet rankings.

"They should have more transparency in their content restriction and stop targeting critics of the government," she added.