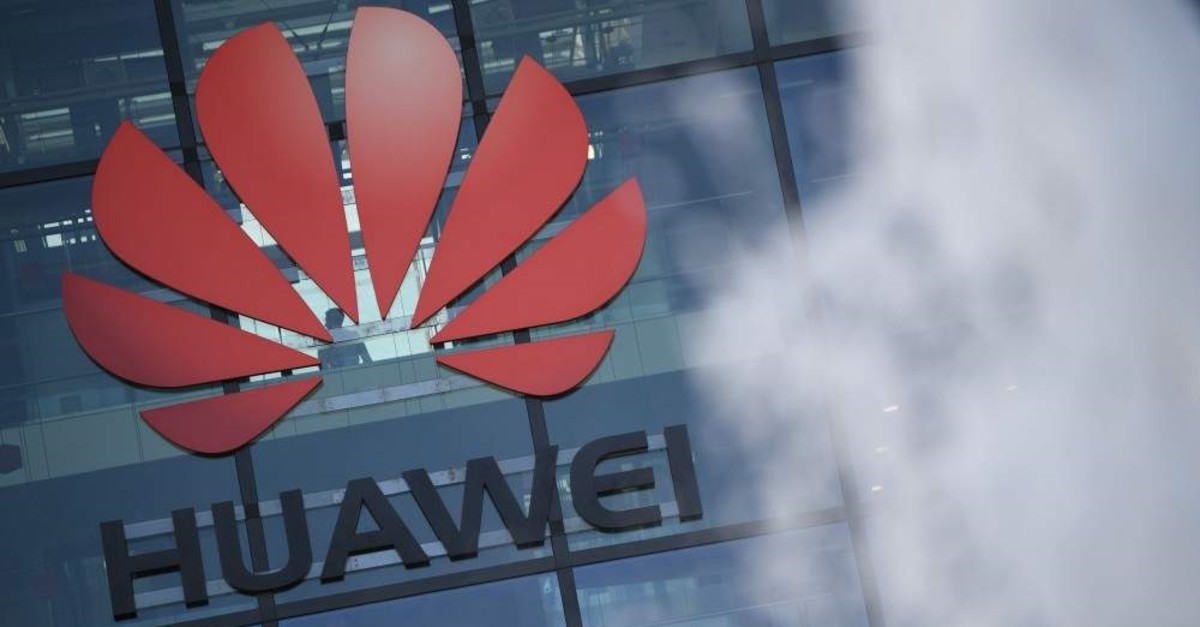 Britain decided Tuesday to allow Huawei to build aspects of its new high-speed mobile network - but will exclude it from "core" parts of the new network.

It's a pivotal decision with implications for Britain's diplomatic relations with the United States and China.

The infrastructure program is seen as being critical to Britain's economic future as the country leaves the European Union. But the decision is fraught, as the U.S. objects to the contract because of worries about cyberespionage and has threatened to cut off security.

The government said Tuesday after a meeting of its National Security Council that it is taking some steps that will allow it "to mitigate the potential risk posed by the supply chain and to combat the range of threats, whether cyber criminals, or state sponsored attacks.''

The decision is awkward for the government of British Prime Minister Boris Johnson, as he risks the fury of one of Britain's closest allies at just the moment it really needs Trump's administration to quickly strike a trade deal after Brexit. Britain is also loathe to insult China, which it also needs for future trade deals.

Huawei said it was "reassured" by the British government's decision.

"This evidence-based decision will result in a more advanced, more secure and more cost-effective telecoms infrastructure that is fit for the future," Vice-President Victor Zhang said. "It gives the U.K. access to world-leading technology and ensures a competitive market."