Release of next iPhone, PS5 may be delayed due to coronavirus 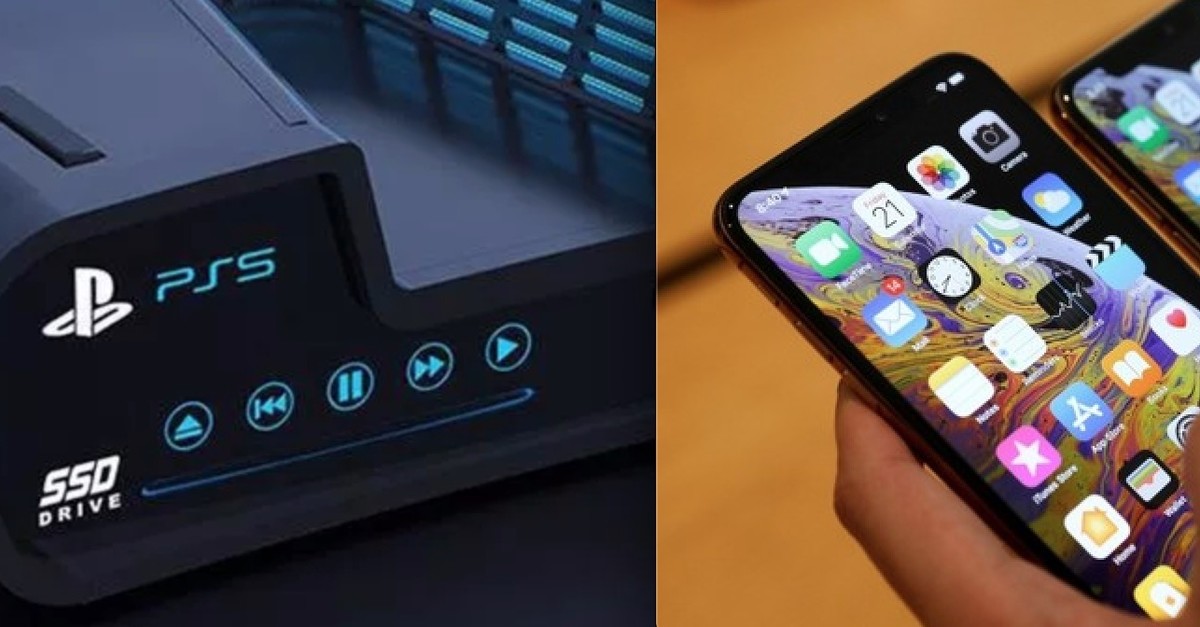 Japanese tech giant Sony has already announced the release date of its much-awaited next generation console PlayStation 5, saying in a statement that the gaming system will launch in holiday 2020. And Apple is expected to release the next iPhone this year, as autumn is the season for the company.

But there is one big factor the companies seem to have not foreseen: the spread of the coronavirus that has crippled China, the epicenter of both the virus and electronics manifacturers.

Big-time manufacturers such as iPhone producer Foxconn are based in China. And it has already started quarantining its employees.

The giant's quarantine decision has already forced Nintendo to "adjust its plans," gaming website Push Square reported in a piece.

On the other hand, Sony's highly anticipated next-gen console PS5 may also suffer from shortages and possible delays.

"The video game sector is currently manufacturing, or beginning to, a once-in-several-years' product generation change for the 2020 holiday season. New consoles may suffer supply issues from a prolonged disruption, ahead of their Fall 2020 planned launches," Push Square cited a note from investment company Jefferies Group as saying.

The coronavirus outbreak that began at a seafood market in China's Wuhan has infected more than 31,400 people globally, indicating a nearly fourfold increase compared to its predecessor.

The market reportedly sold exotic animals for consumption – similar to the outbreak of SARS.

Severe acute respiratory syndrome, a disease that infected 8,000 people and killed 800 globally between 2002 and 2003, and also began in China, was linked to the consumption of civet cats, another exotic meat. The coronavirus belongs to the same family of viruses.

As the scare continues all around the world, from Europe to Australia and the U.S., universities that host Chinese students or have study-abroad programs are scrambling to assess the risks, and some are canceling opportunities and prohibiting student travel.